Do you want to fight battles on a massive scale?
Do you enjoy tactical real-time combat?

BattleTime 2 will give you much more!

Choose one of the factions!
The Barbarians, Assassins, Druids, and Necromancers are locked in a deadly struggle. Each faction has its own unique campaign!

Unlock new skills!
24 magic and alchemy skills will help you turn the tide of battle. Every skill has its own system of upgrades!

Fight bosses!
Five ancient machines are waiting for their moment join the fray. Each machine will become a special trial!

Increase the stats of your units and buildings!
Armor, strength, and speed are the keys to defeating a wily foe. You’ll need to develop all three stats to advance!

USE ANYTHING YOU CAN TO MAKE YOUR ARMY STRONGER!!! 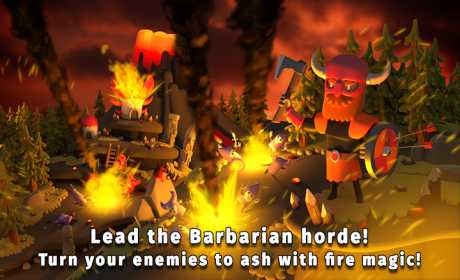 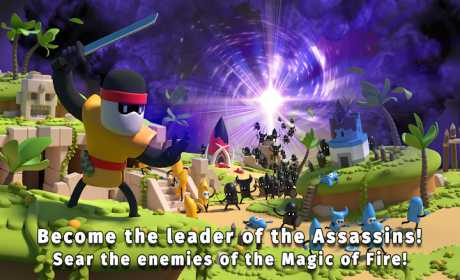 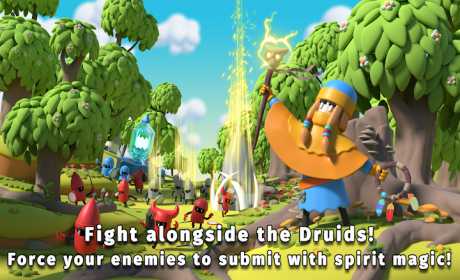