You were a trained sniper and killer for the Imperial Government. As a gifted child, you were taken from your parents at a very young age, and then trained in special facilities to become the perfect weapon. No pity. A killing machine with no feelings and no remorse. Failure was never an option.

Something went wrong on your first mission. As a commando, you had to assault a Rebel village full of terrorists and kill everyone inside… but there were no terrorists. Just civilians and children, whose only fault was being in the wrong place. You couldn’t shoot them, so you flee. Your team mates weren’t as scrupulous as you and killed the entire village. The screams of the children still pursue you.

Now you are a contract killer hidden in the shadows, tracked by the government and a bounty on your head. The Black Ops section are your enemies, and nobody knows them better than you. Your rifle is ready.

Battlefield Combat Black Ops is the greatest first person shooter ever made for Android. As a sniper expert, destroy your enemies and gain revenge. 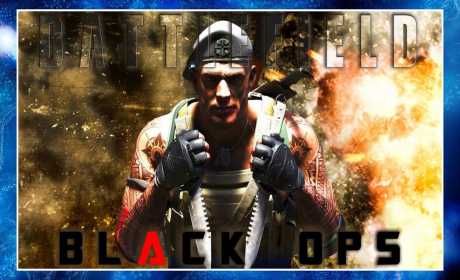 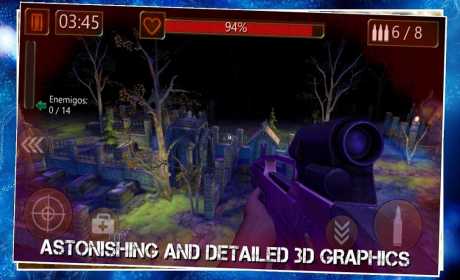 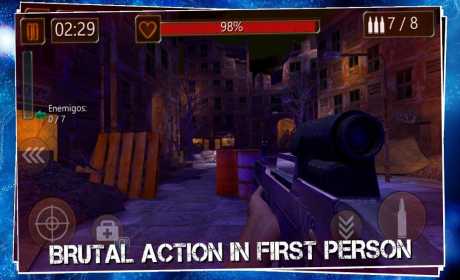