Battle Towers is a strategy game for android.

A fragile world faces the eternal conflict between two distinct nations: Order and Chaos. Every day is a struggle between the battle for survival and desire to conquer. Two nations once lived side by side in harmony, but Peace is no longer an option.

Order is pure and noble in its intentions, yet often immoral in its actions. Chaos is wild and unruly, but its subjects are glad to live and die by the spear. Every nation has it’s own unique units, buildings and spells.

The subtle balance and timing of your actions is crucial for success. Conquer the land from your enemy by fighting more than 40 distinct battles, each with detailed environments, unique missions and adjustable difficulty. The fate of the world lies in your hands! 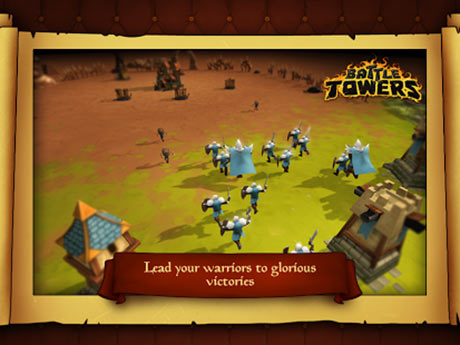 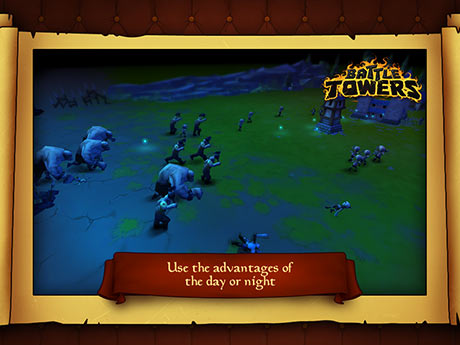