Battle Tanks 3D: Armageddon is a Action Game for Android

Our universe is threatened! All wrapped in cold and fear. Despite the fire and explosions, the world is struggling to survive. And in order to preserve the unity of the motherland and won a great victory over the enemy you need. Your goal – to break through the defenses and capture the enemy’s territory. Only in this game you can test yourself on the strength, courage and heroism. Show what you are fearless! At your disposal is a huge arsenal of firearms, the coolest armor, the latest tracked tanks, armored cars, most perforating guns and steep. Equip their tanks with the latest technology, manage crews and honed tactics to defeat the enemy and win the duel tanks! You’ll be able to learn the skill of the commander of the tank as soon as possible, but only the most valiant officer will win the victory! Volley after volley, the whistling of bullets and grenades towards defeat, will triumph over the most dangerous terrorist group. Here you’ll get a military ready to defend your castle against all enemy bullets. The main thing to decide to repulse the enemy, defeat your own go to the target no matter what! All this should overcome those awards and medals that will be yours, and will bring you a universal triumph! Get ready for an exciting adventure in the world of epic armored clashes, massacre, fights with rivals and inflame the conflict.

Be ready for the competition, because not only are you ready to fight for the result. And only depends on you what will be the result!
– Destroy hordes of military tanks killer, collect bonuses, rubis together with your friends!
– To equip its armored vehicles and maximize Test your strength;
– Pass the mission, kill the eldest of them use all their ammunition, guided only by their own, thereby earn the most points and, believe me, your rating will be one of the highest;
– To receive points you can buy new armor made of durable metal, which is not afraid of no one shot. 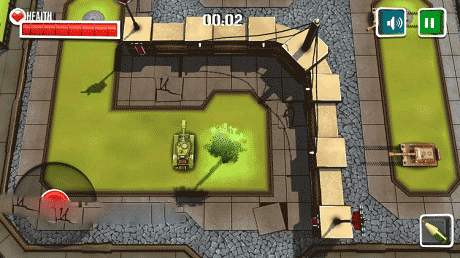 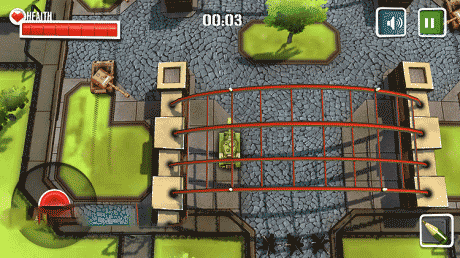 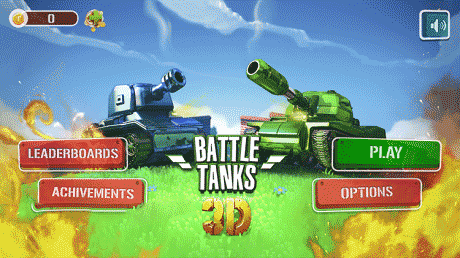