Are you fond of battle ships? The best ship action for mobiles is looking forward to you – Battle of Warships.
Set to navigate legendary ships of the past, play with your friends & destroy the enemies! There are more than dozens of the First & the Second World War ships in the Battle of Warships fleet. Feel like a captain & navigate a real battle ship of any level. Use artillery, plains & torpedoes!

You will find real ships of various Sea Powers in Battle of Warships. Study their special features & advantages, create & update your own fleet! That’s what you find in the game:

• More than 20 battleships, including the most legendary ones of the First & the Second World Wars.
• Various level ships & various weapons. From light canons to torpedoes & plains!
• A unique update system for each ship of yours.
• Latest 3D graphics, corresponding to all the characteristics of the best mobile games.
• Touch control & several versions, including the gyroscope!
• Weather change system on the game maps! Fight day & night! 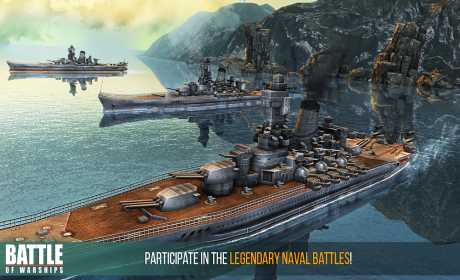 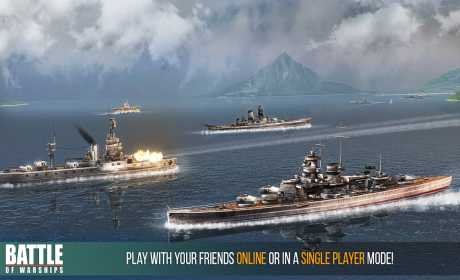 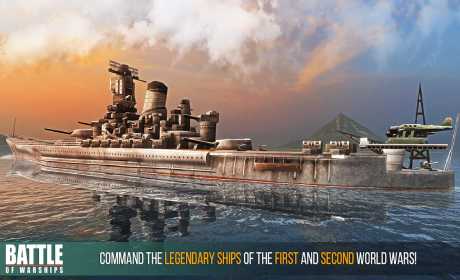