Feel the power of a combat plane in action!
Jump into the cockpit of your plane and keep your finger on the firing button until the skies are clear of enemies!

Dominate the sky and improve your battle plane!

✈ Features:
> Players from all over the world playing in real time
> Modern 3D graphics!
> Lots of warplanes – upgrade them and unlock them all!
> Possibility to upgrade and customize your plane to turn it into a “superior weapon of war “.
> Intuitive controls that will be appreciated by novices and hardcore gamers alike

✈ Battles:
– Dynamic battles full of non-stop action.
– Battle quests for those who don’t mind making some extra cash.
– Pick bonuses wisely and keep moving: “The longer you stay alive, the more of them you’ll shoot down”.

Who are you? One of thousands of pilots, or someone who terrifies enemies? You won’t know until you enter combat…
INTERNET CONNECTION REQUIRED. 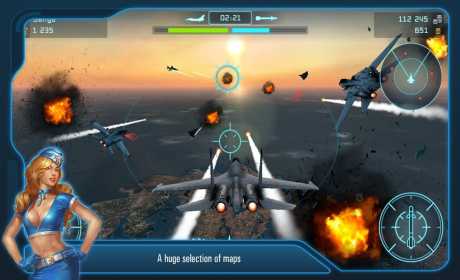 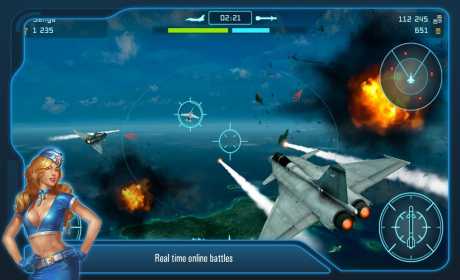 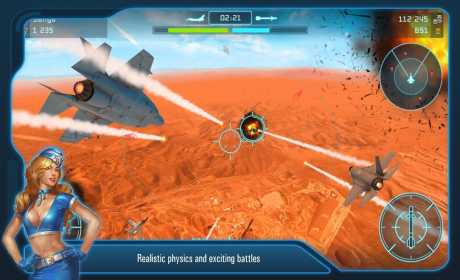