Battle Empire Roman Wars is a Simulation Game for Android

Do you like city building and a game about war combined? Then build a Roman City and Battle to grow your Empire in our new game, Battle Empire: Roman Wars! Send troops to attack other players and build your defense to grow your empire like Caesar. Are you interested in The Greek / Spartan and Roman period of Wars? Then try this history simulation war game for free. A good strategy on the battlefield will help your army units win the battles and you’ll be among the best of the elite players with a huge empire and glory!

If you like history war games, you’ll definitely like this game too. In this simulation strategy game Battle Empire: Roman Wars, you’ll build a city and an army and be like Caesar. You need to have good city defenses in order not to be looted by surrounding players and creating a strong attacking army helps you destroy enemies, expand your empire and gain loot from other players. As emperor, you are responsible for both city building and the clash on the battlefield.

The game is a combination of a city builder and a strategy battle game. Download and play for free now! 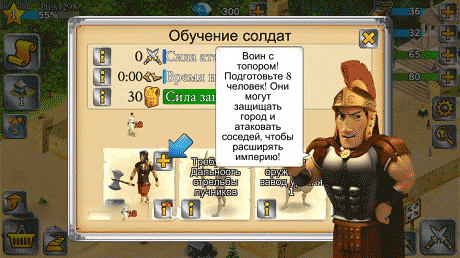 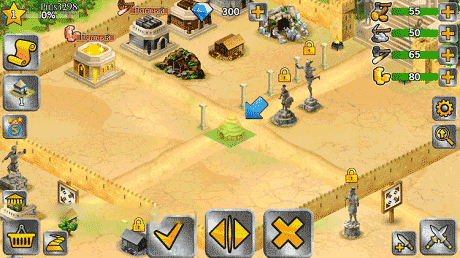 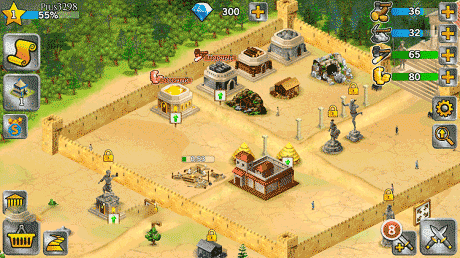