The champs have arrived! These rough-and-tumble creatures are clamoring to help you fight giants, win crowns, and clear stages. Gather the whole gang to triumph in tournaments against millions of other players!

Features
-COLLECT AND TRAIN your champs to their full potential, making an unstoppable army of cuteness
-BUILD an impenetrable fortress in the sky to fend off adversaries
-BATTLE alchemy-powered giants and find out if they serve some darker purpose
-DISCOVER the secrets of the royal family and the alchemist Nia’s father
-TEAM UP with friends to make a crew, help each other out, and take on the team trials
-SNAP UP special champs and gear in limited-time areas so that you can fight your way to the top! 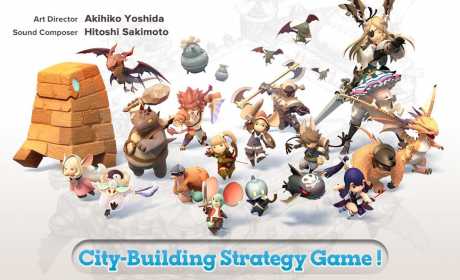 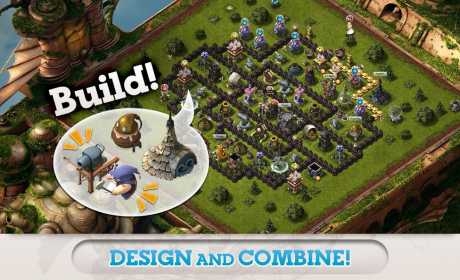 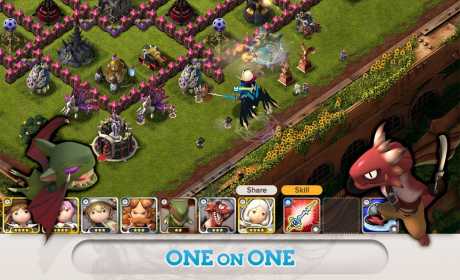