Fight alongside players worldwide or invite your friends and defend your land against hordes of minions controlled by the wicked Evil Corporation.

In this never-ending, fast-paced survival game, progress through all 4 seasons of the year and discover new enemies and strategies. Trap them with spikes, blow them up with cannons or dynamite, bite them with your guard dog, or lure them in with a scarecrow to better use your melee attack. It’s all about getting the job done!

Build and upgrade your traps and skills arsenal and progress further each game in single or multiplayer cooperative gameplay.

FEATURES
– Upgrades and unlock traps to create your own strategy
– Get into the fight with your melee and range attacks
– Battle against 18 types of minions with different abilities
– Fight awesome bosses
– Visually stunning seasonal progression system.
– Invite your friends with a simple SMS or through Facebook
– Play multiplayer or single player
– Move up the ladder in your country and worldwide
– Customize your outfit
– Unlock Achievements
– Connect with Facebook to sync your progress across all your devices

A network connection is required to play in cooperative mode.
Use Wi-Fi for better multiplayer performance.

For assistance, email us via the “Support” button in the “Settings” menu. 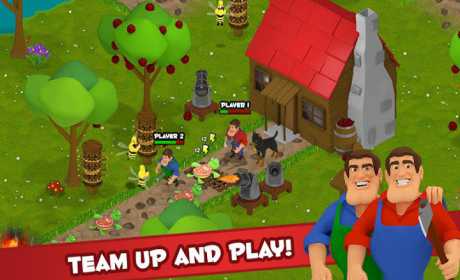 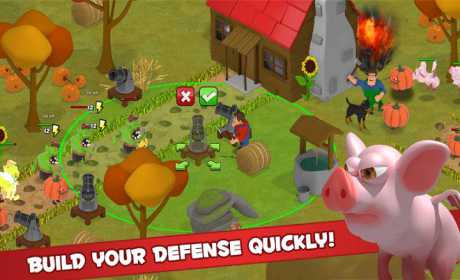 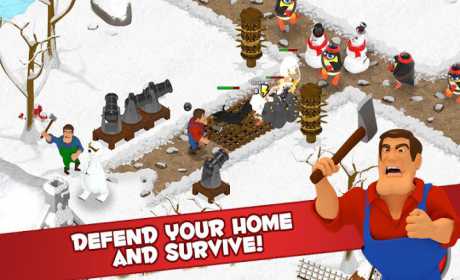