Will your city survive the test of balance? See it for yourself!

BalanCity is a city building / balance physics game. It’s a mixture between old school SimCity and Jenga. You must build the tallest towering city over a balancing platform while keeping your citizens happy. You can build residences, offices, power plants, train stations, airports, landmarks and more. You can play in different game modes:

• Free Build: A sandbox where your only limit is gravity.
• Scenarios: Based on real life cities, you must build all the landmarks before the city collapses. 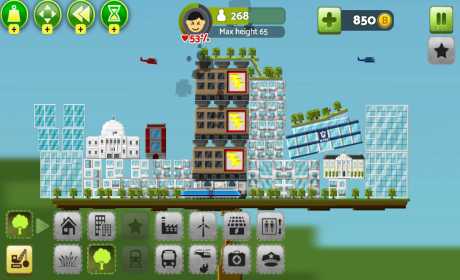 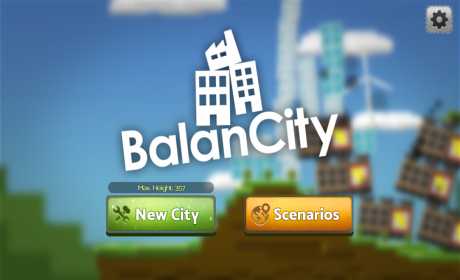 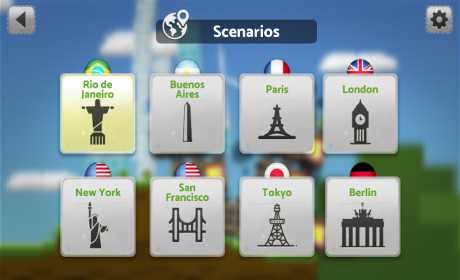