Sling your Clones onto the battlefield! Master your timing and aim and build crazy tactics & devastating chain reactions! Combine dozens of clones into a brilliantly tactical onslaught and take down the opponent’s tower!

Features:
⚔ Battle friends and other players around the world in real-time Brawls
? Fun, intuitive and unique physics-based gameplay
? Build crazy chain reactions to outwit and overwhelm your opponents
? Award-winning BADLAND universe with dozens of new characters
? Unlock mysterious BADLAND eggs to collect and upgrade crazy clone characters
? Construct tactical brawl parties and learn to use your Clones in clever ways
? Progress through dozens of Lands and go all the way to the top!
? Join or create a Tribe, share Clones and build your own Brawl community
⚔ Challenge Tribemates and friends to private duels
? Learn new tactics by watching the best Brawls from BadTube (in-game)

A network connection is required. 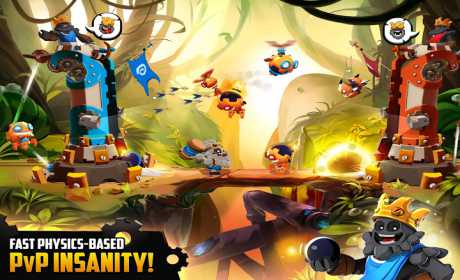 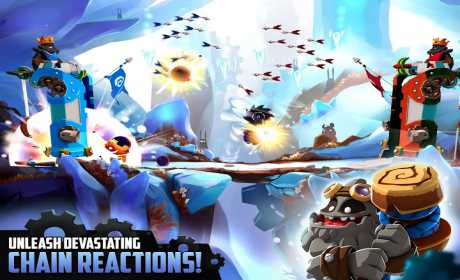 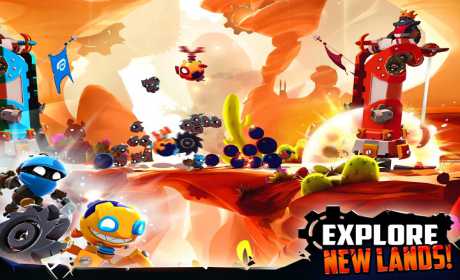