Bacteria world depends on natural selection — you need to play eat and grow games to evolve and survive in the cell wars. Control the tiniest bacterium, move around the field and fight other bacteria in these bacteria evolution games — Bacter.io Evolution.

Alimentation and growth
Start the spore evolution, eat plankton or even other bacteria — the more you eat, the bigger you get.

Spore evolution and development
Change the DNA, grow a pair of antennae or acquire a larger mouth — these bacteria evolution games let YOU decide how the process will go.

Vital skills
Choose your own path of evolution and develop the skills you need:
• health — to fight longer
• speed — to move faster
• strength — to hit harder

Microworld conquest and cell wars
The only rule is eat or be eaten. Conquer the microworld becoming the biggest bacterium and devouring other microorganisms.

Bacter.io Evolution is one of the greatest evolution games free, where you need to keep up with never-ending obstacles of evolution process and stay alive in this food chain of bio games! 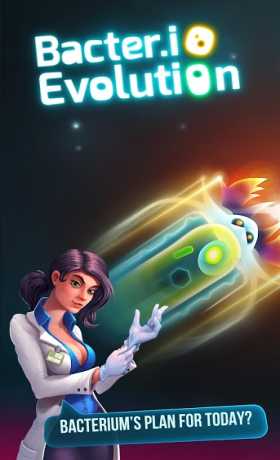 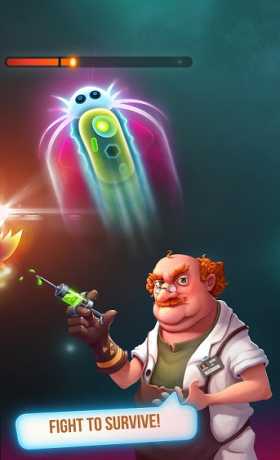 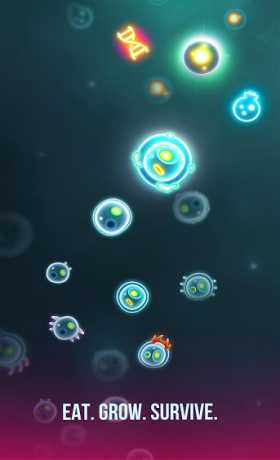