Backfire has you take control of an exorcist on a mission to cleanse an ancient curse. Your only tool: a ship that fires from the back.

BACKFIRE IS CURSED. Install Backfire and your soul will be bound within the machine. Only total victory will release you— until then you will be damned.

Innumerous foes will block your path, ancient demons will stand against you, and death will come, again and again. Only with skill and perseverance can you purify the curse and save yourself. YOU HAVE BEEN WARNED. 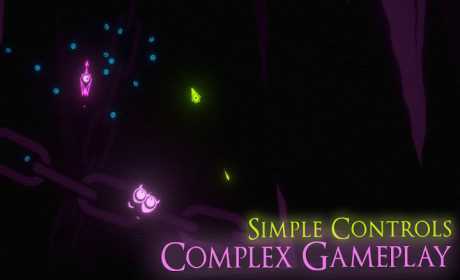 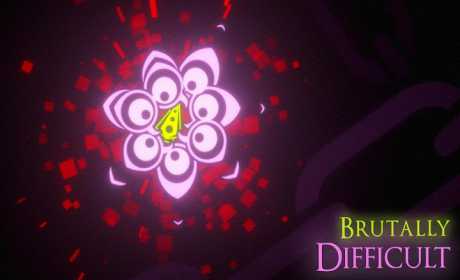 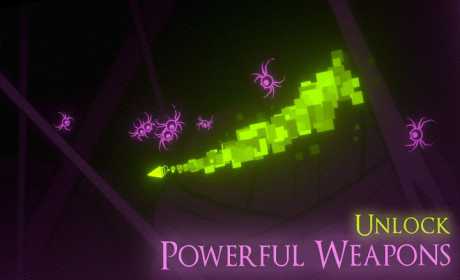 Mystery of the Ancients: Curse v1.0.2 Apk + Data for android