Facebook: https://www.facebook.com/tabomsoft
Twitter: https://twitter.com/tabomsoft
[Story]
The child who cured from closed ward, ‘Uzur’ had a dream about murdered patient in the ruined hospital.
When the child open their eyes, he realized that the scene is correspondent with moment which he dreamed about.
So, he decided to escape from hospital, with avoiding from fear death which coming to attack him….
▼ This summer, the fifth horror RPG from Tabomsoft! The horror game which made you become cliffhanger with more upgraded version!

▼ More upgraged story!
Truth which you can know with proceeding story
What is the inside story in the Asylum?

▼ Ending which can be swayed from selection!
Tension which made us not to careless condition.
The story which can be differed from each selection.
Can you achieve with this end of the game?

※Caution : Date will not stored if you delete the game. 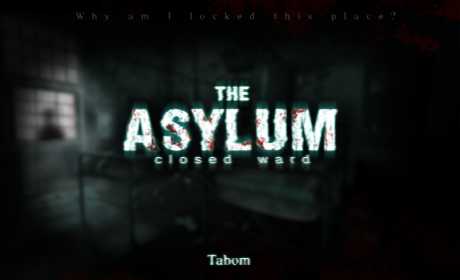 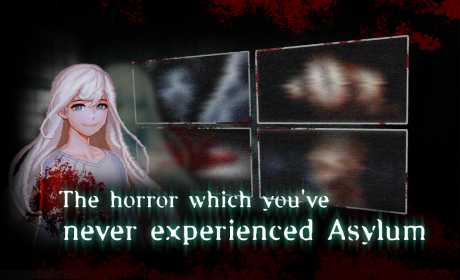 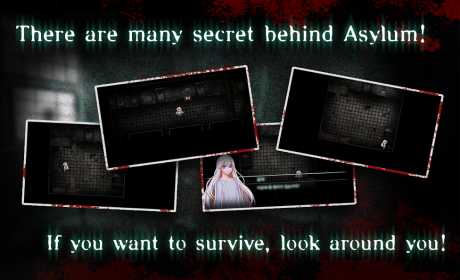