Assassin Commandos 2 -The Legend of Assassin

Enemies occupy your land, they do their camp and trouble in your country. You are the assassin commandos. This is your challenge, kill the enemy before they kill you, take back your land from the enemy and become a hero.
They have received information about your mission, and they are ready to kill you. The enemy is alert.
Use all the tactics you have to complete your mission, become the ultimate assassin commandos of assassin games.

Shoot the Enemies and become the best assassin commandos in the war with the enemy Now!

Assassin Commandos Mission
– Move directions, hide behind obstacles such as walls, tanks and groves to avoid enemy vision.
– Attack and destroy the enemy from behind. Be quick, otherwise you will be surrounded and destroyed.
– For each enemy you destroy you will get money. Use it to upgrade your assassin to become stronger and faster. Can you unlock the fastest assassin?
– Use the double kills tactic to earn more rewards. 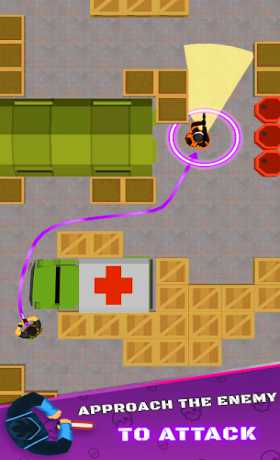 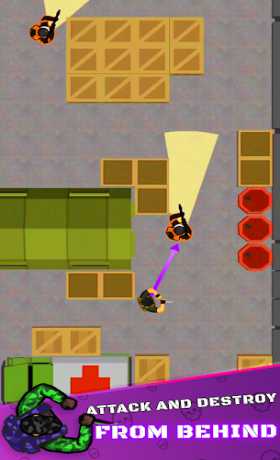 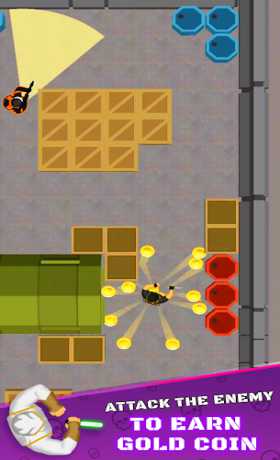