ASR is one of the best sound and voice recording app on the Play Store. Record meetings, notes, lessons, songs. It is free and without any limitations on the recording time.

Here are some of the features of ASR: 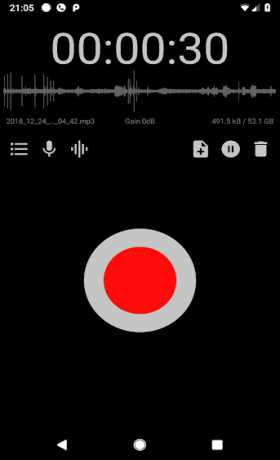 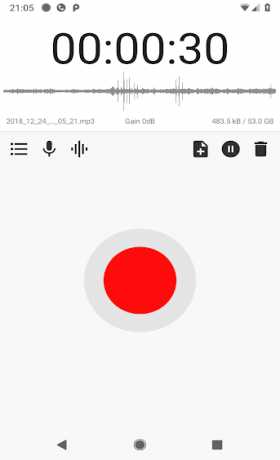 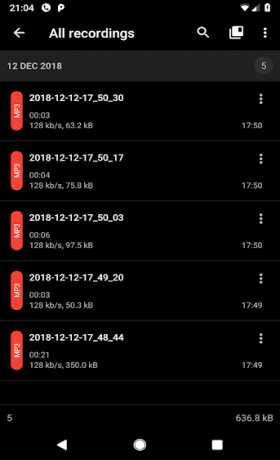