Ascension is a Card Game for Android

Ascension: Realms Unraveled expansion is all new. This new expansion introduces Dual Faction heroes and the ability to Multi-Unite heroes of the same faction for even bigger rewards! It also features 14 new Transforming Heroes, Constructs, and Monsters. 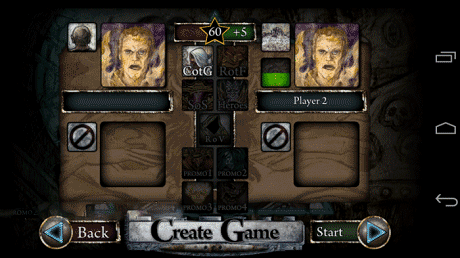 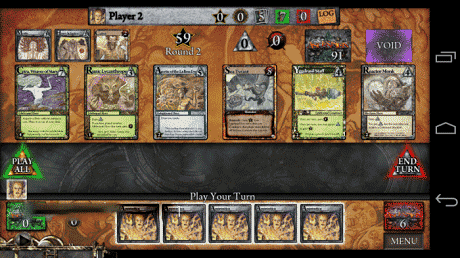 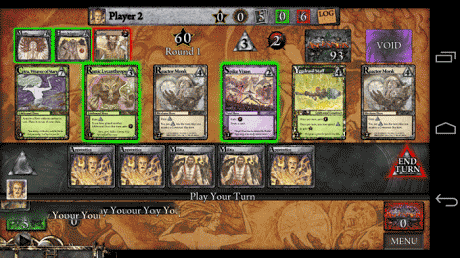