Time to get to work in Armed Heist – the action-packed third person shooter game that gets your heart pumping! Test your reflexes as you venture on your bank robbery spree. Robbing banks & armored game trucks has never been more thrilling as you avoid flying bullets in this ultimate action game.

Looking for a great bank robbery third person shooter game? Welcome to the right place, where you face off against the cops in over 70 bank shooting challenges in one of the best tps games online!

Looking for a epic shooting game of cops and robbers in TPS? Welcome to the right place, where you face off against the cops in over 70 bank shooting game challenges in one of the best tps games online! If you’re a fan of gun games and love an epic shooting game, Armed Heist awaits you!

Your mission: become a ruthless thug and bank robbing crime lord! Always be the first person shooting, or else you will end up six feet under.

Killer Game Features:
• Customizable Weapon System – build the wildest, modified guns you could ever imagine! Pistols, shotguns, snipers & assault rifles! Get your arsenal as deadly as possible for the next bank robbery!

Modify it with action-packed sights, suppressors, grips, barrels, stocks & killer skins! All of which will affect the performance of your weapon.

• Dynamic Scenarios – Get ready for the thrill! In this tps online shooting game, no bank shooting challenge ever plays out the same way twice. Every single scenario will be different depending on your moves and gun skills.

Grab your gear. You got a job to do. 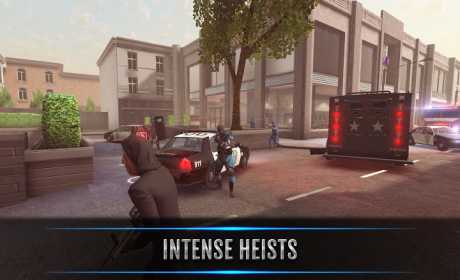 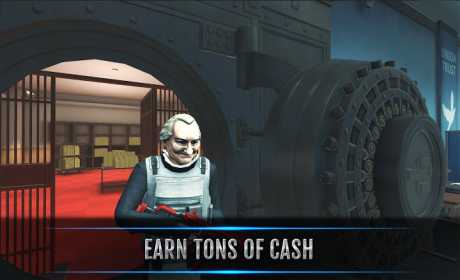 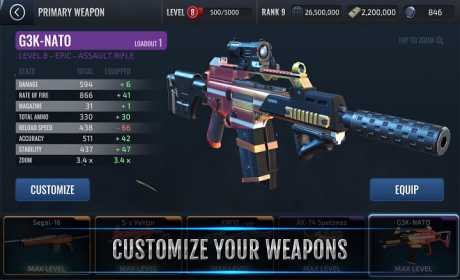