Hello survivor.
You have to discover a huge island full of dinosaurs. You have to find food, gather resources, craft weapons, instruments and armor. Along with thirst and hunger you will also feel painfully lonely. You will almost go crazy. Thats why you have to take care of your dino pet. Any dinosaur can be tamed. But try to tame a small dinosaur at first.

An cataclysm ended the world that we once knew. Everything’s changed. The nature’s changed. Once upon a time a human ruled the nature. But the nature won. Almost no humans remained. Survival become a reason fro existence. Finding resources, crafting weapons, instruments and clothes from them. Building shelter and fighting aggressive fauna. These are not just carnivorous animals, these are dinosaurs.
You tried to swim to the far away islands. Rumor has it that its warm and save there, full of resources and food. But a wild storm flipped the boat. You wake up on a desert island. Hot sun and green plants gave a hope for survival. You found a chest on the same beach. Adventure begins!

Discover wilderness. Huge island with open locations made for adventure.
You can build a shelter from parts. Unlimited number of floors. Build a skyscraper if you can.
Advanced crafting with multiple recipes including the secret ones. Hundreds of recipes. Uncover them all.
Rich fauna living its own life.
Survival simulator on an island in a sandbox genre.

Advices of the survivor
start chopping trees for wood
craft armor and weapons to fight wild animals
craft clothes and instruments to move faster and gather resources
don’t starve, gather everything you can eat
don’t stay alone too long. Loneliness will drive you crazy. Tame a dinosaur instead.
Don’t stay still. Develop yourself. Craft useful stuff.
keep an eye on your health

If you like survival games then Arc Survival Island Evolve is what you have been searching for. Play survival on the island right now.

Note: multiplayer is in development. Stay tuned for more news on our website. On also for a rusty train and why you need one. 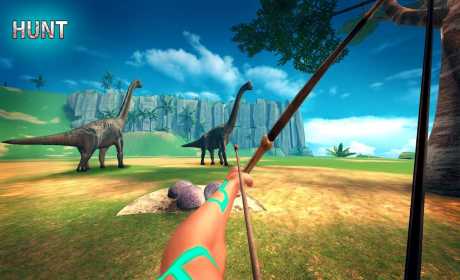 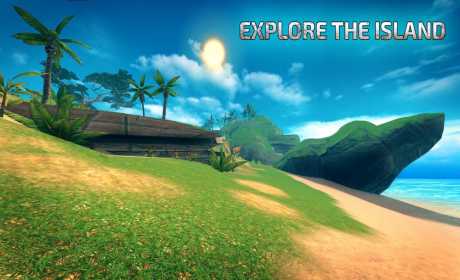 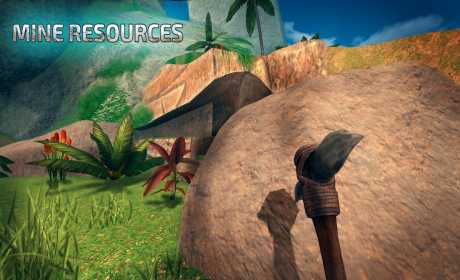