Master unique and powerful heroes, like Batman, while teaming up with friends. Create the most dominating team the MOBA world has ever seen! DC LOGO, BATMAN and all related characters and elements ©& TM DC Comics.

Call on your teammates to join you in the jungle! Crush your enemies in classic 5v5 combat in real time! Draw first blood, carry your team, and become legendary in the arena!

– Classic 5v5 MOBA, Perfected for Mobile –
Traverse a classic three-lane arena filled with nooks and crannies between towers. Watch out for enemies lurking in the brush and uncover secrets that wait in the jungle. Intuitive controls specifically designed for mobile will have you racking up kills with ease and make you an MVP in no time!

– Growing Number of Legendary Heroes –
Explore and command a roster of over 40 fearless heroes and counting, including a variety of Tanks, Assassins, Mages, Support, Warriors, and Marksmen. Build the perfect team to crush your opponents in battle!

– The Ultimate MOBA Experience –
First Blood, Double Kill, Triple Kill… all the features that you know and love right at your fingertips. Discover and dominate all the gameplay modes, including 5v5, 3v3, 1v1, and a unique “Hook Wars” mode that will challenge your skills and make you a true champion!

– Fast Matchmaking & 10-Minute Matches –
Team up with players all around the world in an instant. Carve your way through jungles, lanes, and towers, draw first blood and destroy the enemy Core. Carry your team to victory in less than 10 minutes!

– Join Your Friends in Fierce Team Battles –
Enjoy fast-paced combat and forge alliances with players around the world. Interact with friends and guild buddies every day using real-time voice chat. Share the load, work together, and fight strategically. Team up with your friends in Tourney Mode and soon you’ll be able to create your own league. Arena of Valor is the new eSport for your mobile devices.

– Got What It Takes? Free to Play Forever –
In Arena of Valor, it’s all about skill. We strive to create the most riveting and balanced gameplay, so you can turn the tide of battle and vie for glory no matter the odds. Win or lose, every action counts! 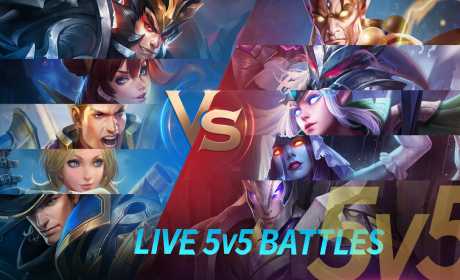 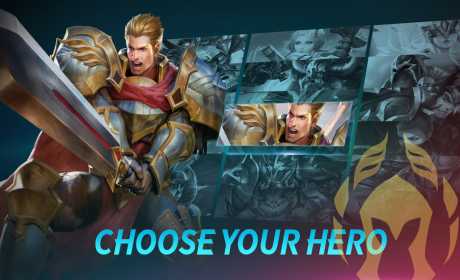 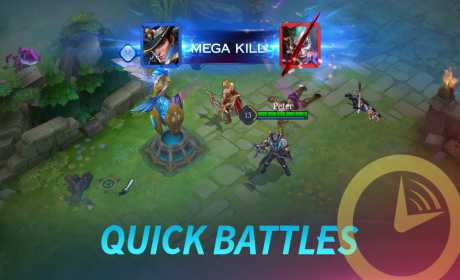