The game is based on the historical character who lived during 710 AD as one of the royal guards of the Pandyan king celebrated for his dominance over the Cholas and Cheras.

It is a third-person, action arcade archery game in which the player gets a chance to step into the shoes of the Legendary Warrior, to single-handedly push out an invading army out of the prosperous city of Kurukshetra which is under siege .The game works on a cover based system where the character can only traverse from one cover to the next by the press of a button.

In this game the player will dart from cover to cover and shoot arrows at enemies placed within the game’s respective environments. The game will consist of linear levels with visually changing environments. There will also be power-ups by the likes of – Split shot, Explosive arrows and Rapid Fire. The game also features Battle Support powers like – Reign of Arrows and Catapult bombardment which will make for an interesting variety of arsenal.

Some other features of the game are:
• Stunning Environments to play ,catering to your craving for Medieval aged arcade game
• An option to upgrade to advance armor & weapons
• Reign hell on enemies with power ups like Reign of Arrows & catapult bombardment.
• Refill your arrows at arrow depots.

So, what are you waiting for??

Grab your smartphone and download the game now, because this is your chance to become an ultimate warrior – a totally unmatched experience altogether.

We welcome all your comments & suggestions at: [email protected] 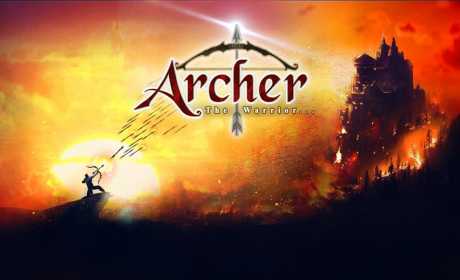 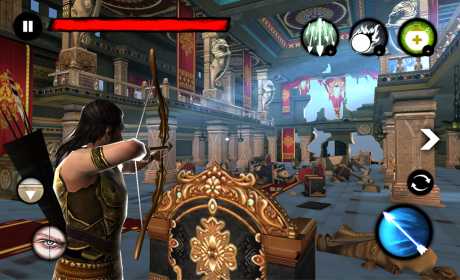 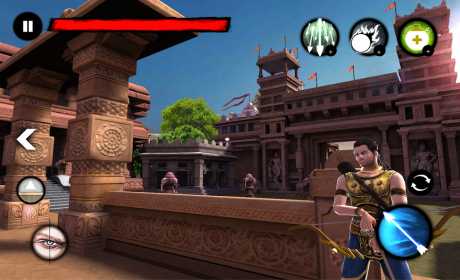