The horde has returned! They are here, marching on our lands, plundering villages and cities, lying in ambush on roads and crossings. Even more are coming from every direction. And worst of all, our armies were defeated!

We are the only remaining hope for the realm. A small group of elite knights, who are secretly trained in combat and magic throughout our lives.

Now it is your turn to do your duty. Put on your armor, gird on your sword, prepare your deadly spells and mount your horse. It is your time to charge into the battlefield. Because you are one of us. You are an Arcane Knight!
A SWIPE AND SLASH ACTION!

Tap, Swipe and Release. This is all it needs to swing your sword anywhere you want, but to deliver a lethal hit, you need to focus on the angle of your strike, the position of your enemy and the most importantly, the timing of your attack.
A FAST PACED RUNNER!

Ride your horse through the forests, canyons and villages of a medieval fantasy world and charge towards the various types of enemies such as pikeman, mage, spearman, lancer, trapper and more. Because every enemy type has their own unique behaviour, you must decide rapidly whether to do a melee attack or a ranged attack or cast a spell according to current situation, while trying to avoid enemy attacks and obstacles.
AN ENDLESS ADVENTURE!

Throughout these never-ending battles, develop your character, improve your stats and equip lethal weapons, rare armors, powerful spells and purebred horses and become known as the most powerful Arcane Knight ever.
FEATURES:

– At least 1 GB of memory is required. 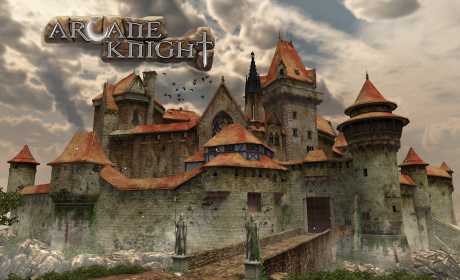 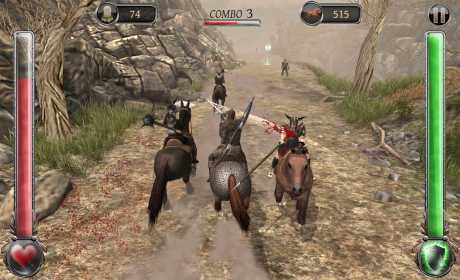 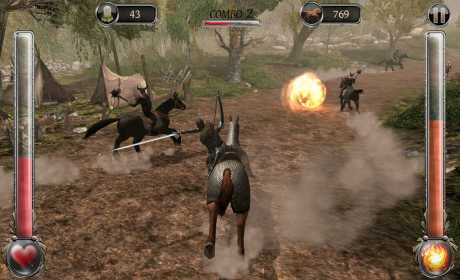 I, The One – Action Fighting Game Mod Apk 3.17.07 Hack(Money,Unlocked,Adfree) for android