After having developed Anycard we realized that we had created something with an enormous potential and, of course, Anynumber was its natural successor.

Anynumber allows you to perform the famous effect well known as ACAAN (Any Card at Any Number).
We worked hard to make the effect as magical as possible for the audience, at the same time easy to perfom and yet impossible to understand.

It is impossible for the audience, we have tested it thoroughly.

You will always be ready, in any situation, to improvise a true high-level magic effect.

· No voice command.
· No image recognition.
· No force.
· Simple to perform.
· Any chosen card.
· Any chosen number.
. The magician does not touch the cards.
. The spectator counts the cards and turns the last one itself.
. Immediate reset.

We have also cared about the settings, to customize and make unique your magical experience with Anynumber. 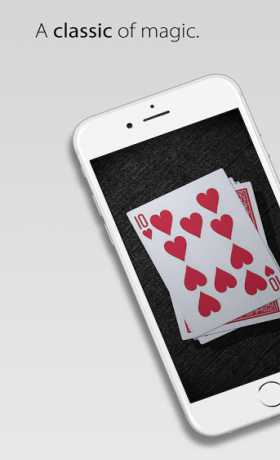 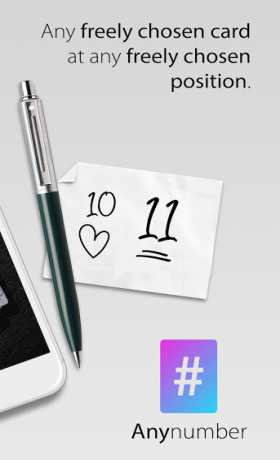 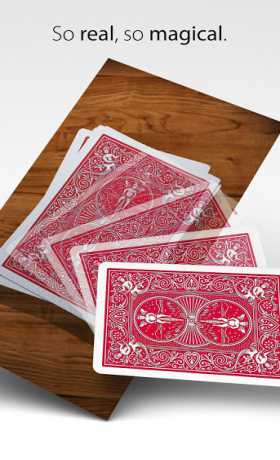