AntiSquad Tactics Premium is a strategy game for android

AntiSquad Tactics is a single-player turn-based game. In its campaigns you can use all your tactical skills.
AntiSquad Tactics features cartoony graphics and charismatic characters, that won’t let you getting untouched!

Everyone can find what he likes the most:
– Turn-based tactics
– More than 50 missions in different environments
– Dozens of abilities and weapons
– Various enemies
– Fascinating story
– Stunning visuals

AntiSquad Tactics gives you various missions, including infiltration, escape, elimination, assault, and a whole lot more! Sometimes it might even seem like there’s no way out, but trust us, there’s always a solution! A little bit of cunning is all you need to beat any foe, no matter what the restrictions are.

Sure, your team consists the good guys, and you’ll only be shooting bad guys. However, your characters are no angels too. They’re rugged soldiers with their
own sense of justice. So you can forget about sneaking into an enemy camp with no casualties. Then again, maybe not…

Are you ready for such adventure?

* New types of weapons have been added for all of the characters;
* The support for the stylus in the game has been added for most popular devices;
* The prices of various items have been adjusted downward;
* The complexity of the first missions of the first pack has been reduced;
* The appearance of several missions has been improved;
* The login process for the accounts of social networks has been optimized;
* The game interface has been optimized;

* The new ammunition has been added for all of the characters!
* Five new missions have been added into the last pack of missions.
* New game ratings have been added.
* The partial rebalancing of the game has been made.
* Some minor bugs have fixed.
* Some levels were improved and optimized. 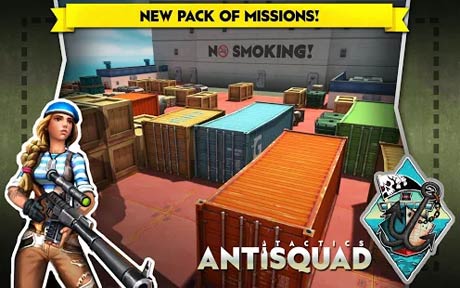 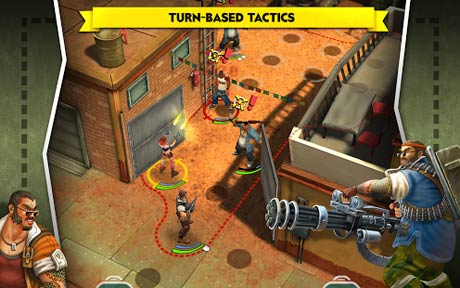 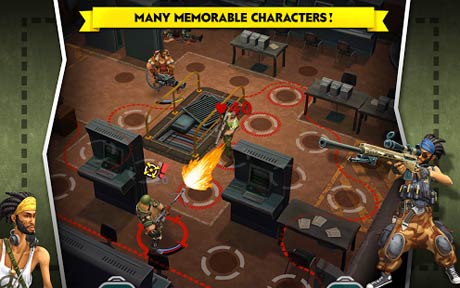