Animal Super Squad is a physics-based adventure game that lets you play as your favorite animal. Speed through a world full of dangers and bananas. Or forget all that nonsense and just play other people’s stuff.

Cross-Platform on mobile coming soon! In the meanwhile we’ll regularly update the game with awesome community levels for all our mobile fans to play. 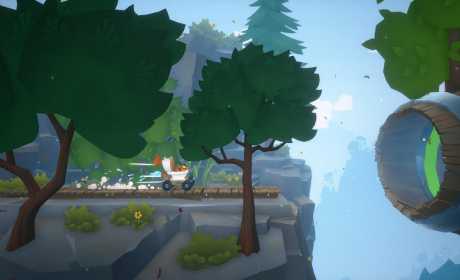 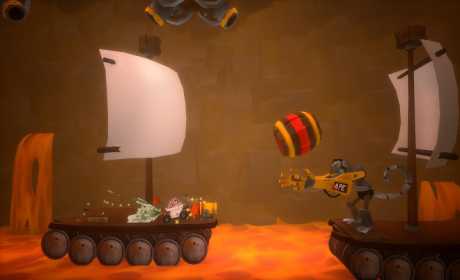 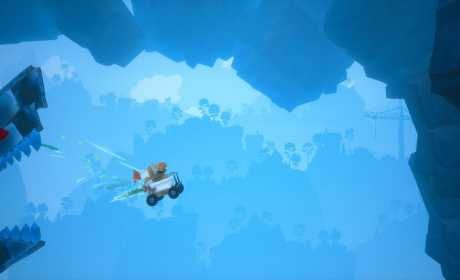