Furry friends enter Fuzzy Seasons: Animal Forest and eventually graduate! You are the owner of the garden!

How will you treat the animals during their year-long stay in your garden?
When it’s time for your fur-iends to graduate, will you be able to smile and let them go?

Come play Fuzzy Seasons: Animal Forest, a relaxing simulation game where you can look after the cutest animals!!

♥♥Game Features♥♥
▶This game was critically acclaimed for a reason! This relaxing game was the 2017 BIC winner!
▶ Have fun with unique animals living in a forest garden!
▶ Are you ready to meet the furriest, funniest animals on the planet?
– A binge-watcher Fox!
– A gloomy Panda?
– A fawning Fennec Fox?
– A super laid-back Sloth?
▶ An emotional graduation day Say goodbye to your graduating animals!
▶ Play Fuzzy Seasons: Animal Forest, a truly heartwarming and relaxing game!

♥♥How to Play♥♥
Follow the instructions given by Naroo and have fun looking after the animals in the beautiful forest garden.
– You can pet, feed, and give attention to the animals
Participate in the different monthly competitions.
– You can join a weight contest, dating contest, and comedy contest
Accomplish missions and invite new animals to the garden.
Decorate the forest garden.
Send the animals to graduation when the time has come and watch them graduate! 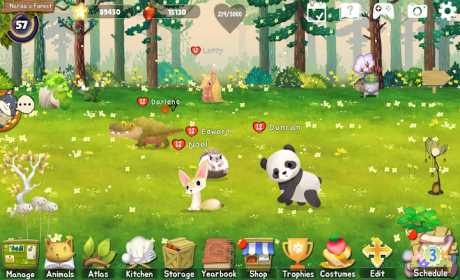 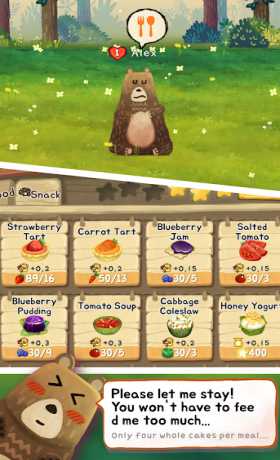 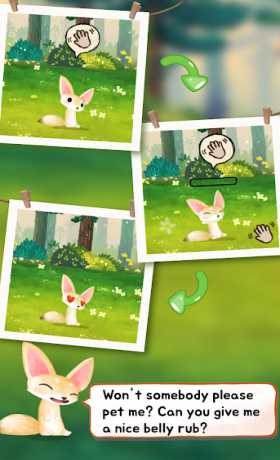