Angry Cats is a game that you have to launch cats against structures and against the dogs.
Download Angry Cats

Angry Cats is an amazing physics-based game for Android! Throw different types of cats and try to smash the dogs and their obstacles. Every cat has a particular skill. Play with cluster-grenade cats, kamikaze cats, ninja cats, or even fat, high-density cats. Enjoy four different scenarios including: Night, City, Desert, and Snow.
Angry Cats also has some nice power-ups: Extra Cat, Bigger Cats, and Cat Air Strike. Use them to annihilate those happy dogs and score lots of points.
What are you waiting for? Start playing Angry Cats now! 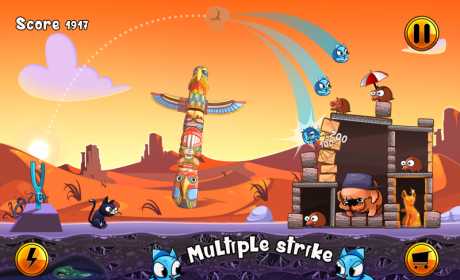 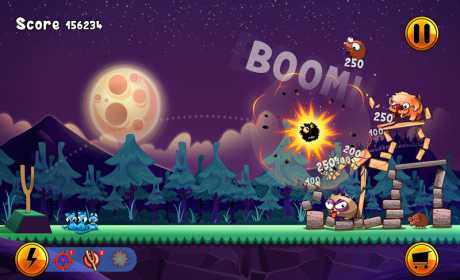 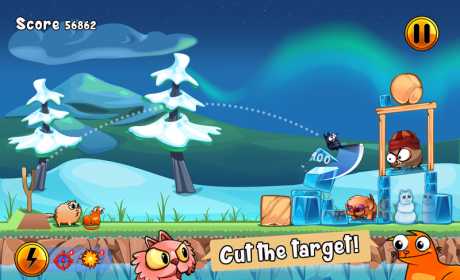