This Role Playing Games IS a best for you . ⊕⊕WAR in our world, RULE in yours⊕⊕Play a game for WARRIORS, None of that Cartoon Nonsense! Stunning battle ANIMATIONS and TACTICAL combat! RPG ADVENTURE, never seen before in any STRATEGY game!

=User REVIEWS=
★★★★★“This is the perfect game. It is easy to pick up yet hard to master! With other games, you spend days building and are just too complicated.”
★★★★★ “Finally! A strategy game that is NOT a ‘TAP and WAIT’. This game beautifully combines a fast-paced RTS with hundreds of legendary heroes that literally lead your troops into battle.
★★★★★ “Never played strategy games before, but i’m already loving it! The community is huge and they update it regularly, seems they really want players to love this game!”
★★★★★“Everything about this game is so smooth! From loading to in game battles to real time chat.

=Features=
√Build your EMPIRE & Conquer all foes!
√ACTION packed game play and PROGRESSION like never before!
√Recruit your favorite HISTORIC, LEGENDARY & FOLKLORE HEROES from ancient GREECE, ROME and PERSIA.
√All skilled HEROES come with unique abilities and stunning BATTLE animations.
√Craft, Upgrade and Socket LEGENDARY weaponry and armour and equip them to your HEROES. 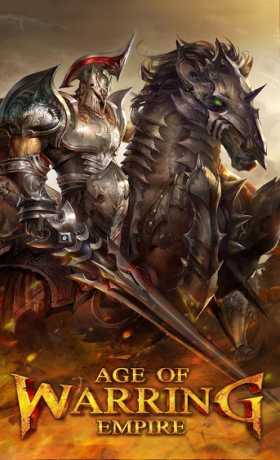 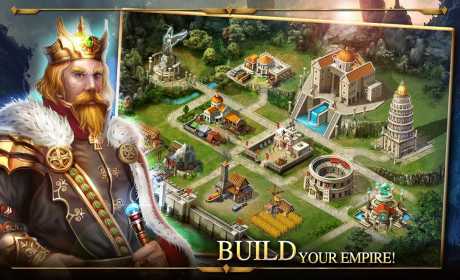 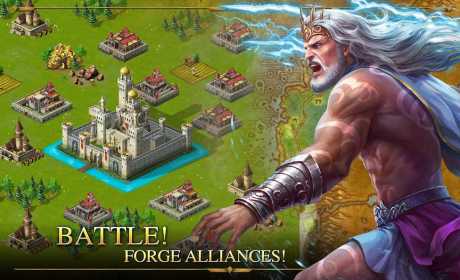