The stronghold of an ancient civilization has been invaded by hordes of alien raiders.
Use powerful technologies of the Ancient and repel the attack of the enemy’s armies!

Features:
– Classic Tower Defense (TD) for those who are fond of good old games;
– Building towers in any free area on the field;
– 40 unique levels;
– Plenty of diverse enemies with their own features;
– The game offers upgrading towers, as well as everything else. New improvements allow selecting exceptional strategies for each level. Even the base can be upgraded!
– Improvements can be reset and distributed at will, it is free and you get all your emeralds back;
– The storyline is based on recollections of the veterans of intergalactic wars;
– Our artist visited the ancient planet himself in order to recreate its image in the game;
– Character voices sound identical to real ones;
– The game was developed upon the order of the High Council of the Intelligent Civilizations of the Galaxy;
– There should have been one more feature here, but it failed censorship, so we replaced it with an advert: “Galactic energy drink “Improviser” with a rocket fuel extract will reduce fatigue and shorten your life by a couple of years. “Improviser” – for a vibrant and fast life!”

A pleasant bonus:
Offline games are not so common today, but we have wiped the hell out of our server and now you can play wherever you want as long as your battery is charged.
So what did we get?
A strategy that does not need Internet!
You can battle on board a plane, a ship or even a submarine – offline!
Ad-free games are also rare to come across nowadays, so what do you think we did?
That is right; we decided not to insert ads. There is absolutely no advertising at all, except for the Improviser, which we created ourselves.
The game can also be found on armor games website.
And that is it.

We love strategies, we did our best to create the game, and it turned out quite decent.
If you like it, do not forget to rate and leave a review; if you do not, you can blame us in comments, we accept any criticism.
If things are bad and some help is needed, you can contact the technical support, using the in-game feedback form. 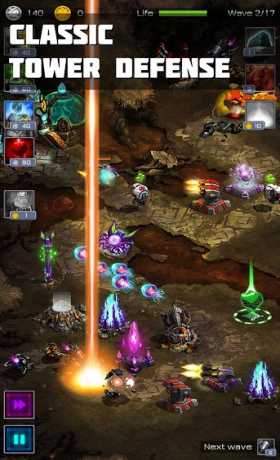 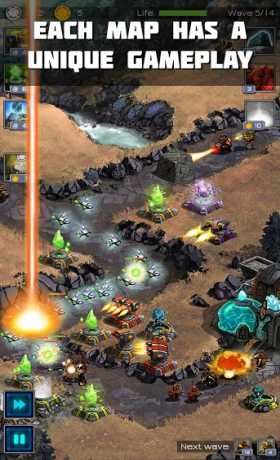 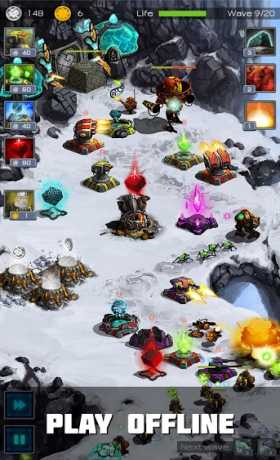