American Snipers is a simulation game for android

Hold your breath. Be cool. Pull the trigger. Send the bullet right through your target. Make no mistakes. You can’t. You’re the sniper.

Your mission is to kill bad guys to protect your brothers-in-arms. Help your unit secure the perimeter. They are counting on you. Become their hero on the battlefield. The legend.

American Snipers features a fast paced sniper gameplay with tactical and elimination missions. You are the sniper on his way to glory. You will train and improve. You will get better equipment. You will learn to shoot and hit in the wind. You will hone your sniper skills to pinpoint accuracy.

Many bullets need to be shot before you become the deadliest sniper in military history. Make every single one count.

Become the most lethal sniper in military history. 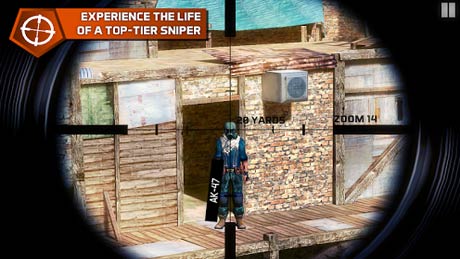 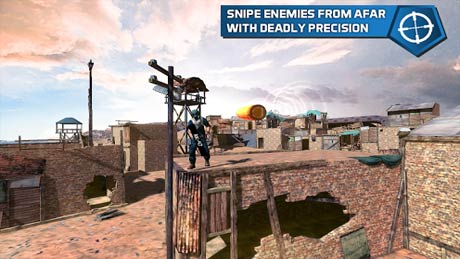 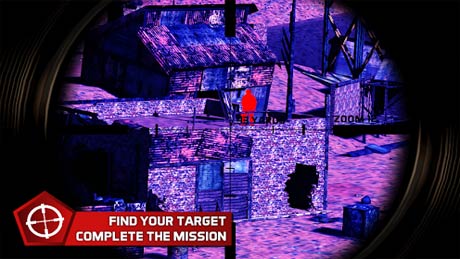