Survive in a deserted Island of mysterious Jungle & be the Epic Amazon Survivor. Two Hero Helicopter pilots Edward Brown & Robert Flynn from Naval Air squad of the Royal Navy are on a mission to deliver supplies to the Royal Navy’s personnel on a training mission. Their helicopter got struck by a severe thunderstorm while flying over the Epic Amazonian jungle. The rotor of the helicopter got damaged which caused them to crash in the deepest part of Epic Amazon jungle. Jungle Survival is going to be very difficult here since the villagers are completely cut off from the real modern world. Villagers think of helicopters as a gift from god. Villagers salvaged the helicopter and are now using its parts as worship idol. To survive, Edward must build a shelter in a safe area away from wild animals & gather food by Hunt Wild Animals and other resources. The Island survival mission involves stealing back the radio from those villagers to contact their basecamp for a rescue team. An extreme jungle survival Island adventure. As a brave military hero officer you have been trained to survive the toughest of conditions and fight like a hero. Fight like a hero ninja, search for weapons to kill the enemy villagers. Get ready to explore this mysterious Amazon jungle with hungry wild animals and weird people. Look for the radio and escape this jungle. An ultimate survival Island adventure! Your army commando men along with the military raft survivor has established a base camp but the enemy has attacked it. Fight for your life Kick, punch, shoot and kill your Enemies!.

Enter the world of ultimate survival Island games. Survive the Jungle escape mission in a Amazon jungle among stranded deep forest. An ultimate Jungle survival Island adventure! Plan a strategy to steal the radio, escape from the local villagers and survive the extreme survival missions. It’s going to be a hard time to escape this Jungle. Now its time to start your stealth operations to get free from this jungle and the enemy. Move as invisible as a ghost Fight like a ninja, search for weapons to kill the enemy. Kick, punch, shoot and kill! Escape like a real commando. Go for your freedom. Amazon Jungle Survival Island adventure begins with a hard time to escape from a jungle along with your companion, Play survival missions in a dangerous jungle with wild animals and use your driving skills to fly a helicopter to escape jungle. Run for your life, fight the brutal targeted missions in a forest and use your flying simulator skills to fly a helicopter, first person shooting and third person shooter skills. Escape, Run & Shoot! As a mastermind attack your rivals to get back your belongings. Use all the possible tools to defend yourself from villagers. The hard time will pass away once you breakout free from this hell. Try escaping from even the narrowest ways. Running fast can make you farther from being caught. Give them a hard time. Bang the rivals and thrash into enemy. Have a safe escape! 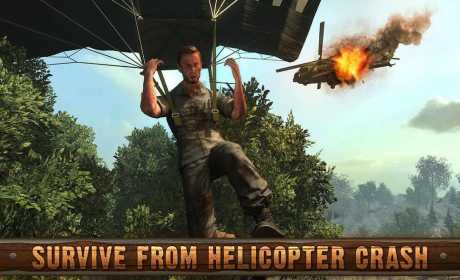 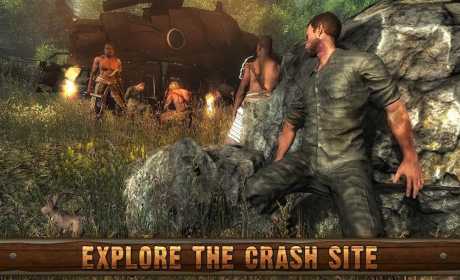 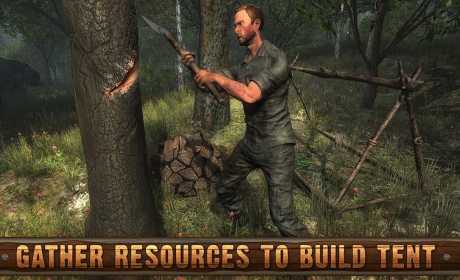