“With a wonderful array of weapons, non-stop action, splendid graphics, eerie music and a wonderful adventure setting, Alien Shooter is a game that delivers on every front.” – Game Tunnel

Deserted military complex. Hordes of merciless creatures. Here you are. Your mission is simple – clear the base so there are just dead monsters’ corpses left around.

– burst through 10 missions and find out the reason of alien invasion!
– Enjoy user friendly control schemes with auto-aim option available!
– stand up to the huge crowds of monsters appearing on one screen at a time
– level up, try out superhuman fighting abilities in an intense battle
– corpses of the monsters eliminated do not disappear – check out what happens at the end of every level!

The alien invasion has begun, we have one chance, and that is to stop them cold in their staging area. Do not allow them escape this facility, you are our last hope. The fate of humanity now depends on you! Mow them down and stay alive!
REVIEWS:

– “A thoroughly enjoyable game, I totally recommend it.” – binaryjoy.co.uk

– “All in all, I highly recommend Alien Shooter, especially if you loved the old Doom by ID’s because, although substantially different, they share the same frenzy and the same immediacy of play. Definitely a great title.” – retrogaminghistory.com

“Step forward Alien Shooter, which in the absence of any empirical studies, I’m happy to stake has a higher body count than all the Dooms, Dukes and Gauntlets put together. It’s also a bloody good game with an arsenal of weapons any FPS would be proud of.” – PC Zone Magazine

by Alien Gonzo
Alien Shooter is the best! It is full of action and it just keeps coming at you, you can hardly stop playing until you complete the game. The harder it gets the more you will try.

by I Ain’t Afraid of No Aliens
Alien Shooter is a MUST HAVE for people who can stand a ‘little’ bit of gore, blood, bodies and a horror scene.

by Gaming Grownup
Go Ahead – Have Some Grownup Fun. 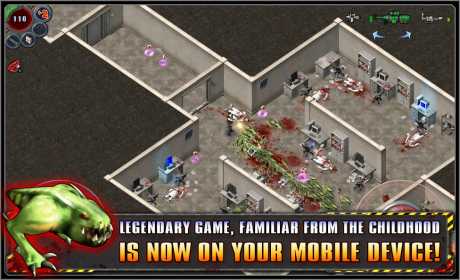 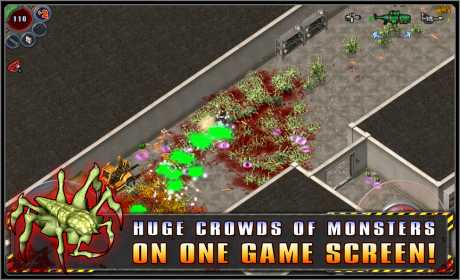 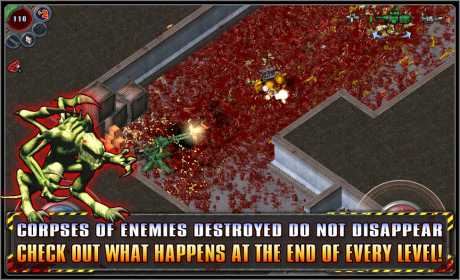