Over Wonderland glides the shadow of the Jabberwocky, a terrifying fantasy creature!
Alice is summoned by the Cheshire Cat to help restore peace and harmony.

Plunge back into the heart of a legendary tale in a brand new adventure starring Alice, the carefree girl with her head in the clouds! One evening, while sleeping peacefully in her bedroom, a noise awakens Alice. She then finds herself suddenly falling, and lands in a familiar place – Wonderland, still full of surprises. This is when she learns that Wonderland is under threat. It has been turned upside down by a terrible menace – the Jabberwocky. Only she can save this crazy, madcap world from the ordered and rational reign of the Jabberwocky.

• Experience a spectacular adventure, which follows on from the original Alice in Wonderland story.
• Explore the most emblematic places from Lewis Carroll’s tale, on the quest for clues in order to overthrow the Jabberwocky.
• Solve the various enigmas that block your way.
• Restore order… or rather disorder, to Wonderland.
• Rediscover the legendary characters such as the White Rabbit, the Mad Hatter and the Queen of Hearts. 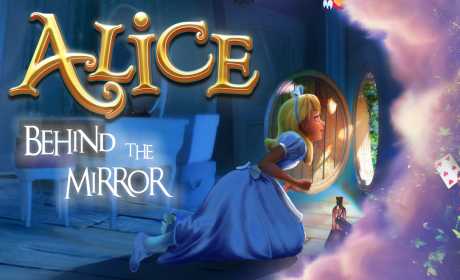 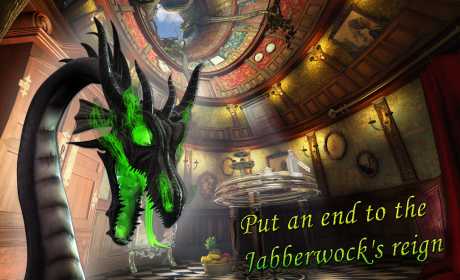 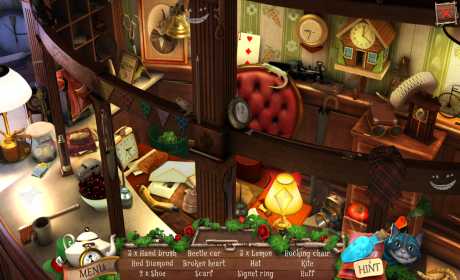 The Rivers of Alice v1.61 Apk + Data for android