“Akashic Portal”
The game will put an end to the destruction of the world as we know it.

At the game company studio with a new game being launched soon.
Hoko awakes from a nap after a long work day.

Everyone is gone.
Everything outside is ruined and deserted.

She is stuck, alone,
With time and space subtly changed.

She has to go back to the past,
rather, to the present through the Door of Dimension.

“Akashic Record”
Objects of memories
To link the past, present and the future.

She must get herself on these objects of time
To complete the game.
And to help them.

[Game Features]
Akashic Portal is an adventurous room escape game with 3D background graphics combined with 2D characters.
Through Hoko, players need to solve problems and puzzles to open the Door of Dimension.
They can change the view by turning over the screen and solve the problems by touching and investigating the objects.
The game is composed of a total of 5 episodes. 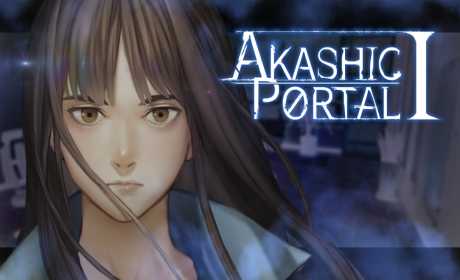 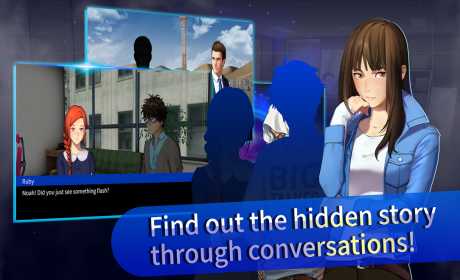 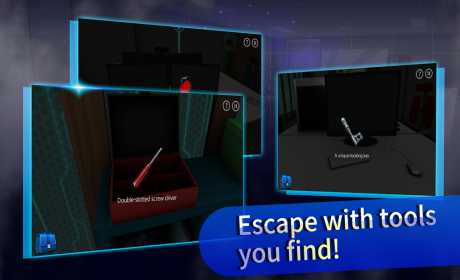