AirTycoon 3 is a simulation game android

Welcome to Air Tycoon 3! – Authentic turn based airline management simulation single player game based on ‘Air Tycoon Online’ which is being loved by world wide players.

Basically this version is a demo version. If you want to enjoy the full version, you should purchase an in-app in the game.

Build and manage worldwide airline with detailed statistic management support!
Now, passengers in the world are ready to on board to your airline!

**When 24 turns passed from the beginning and if you want to play continuously,
you need to buy the formal version of this game.

* Keep lower than 30% of lease planes.
* Open a new route at high business/tour level and less(or no) competitive cities.
* Keep maximize advertisement and service investment.
* Keep lower level of salary as they are satisfied.
* Keep the airplane operating at maximum.
* Make schedules as the same as ‘Available schedule by Planes’.
* Adjust airfares always.
– Raise the fare when the occupancy is 100%.
– Down the fare when the occupancy is lower than 70%
* Do not be obsessed on your existing routes.
– Close the route resolutely which has many competitors and do not earn money.
– Find a new undeveloped golden route constantly.
* Minimize Cost
– Minimize office, counters
– Minimize unused slots
– Use fuel tank and buy fuel by wholesale
* Maximize profit
– Run a maintenance depot and lounge on your hub airports (not all airports).
You can save 30% of maintenance cost and increase the business and first class passengers
(An airport having many routes is a hub airport.) 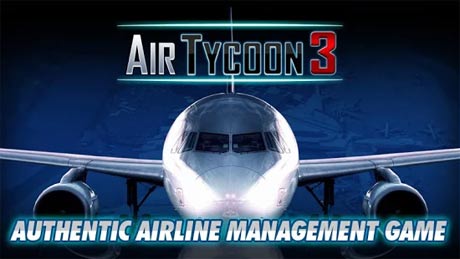 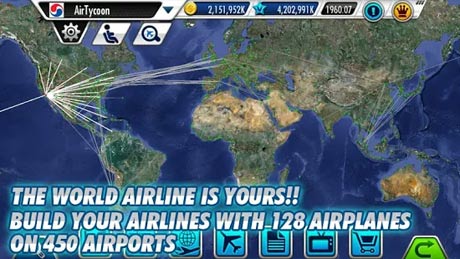 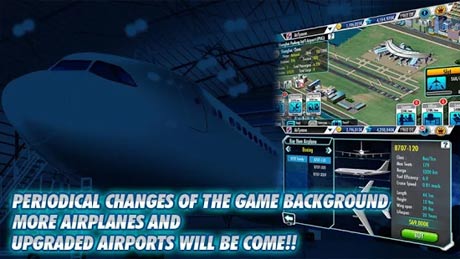