Air Storm HD is the first part of a free exciting game of a trilogy that will make you feel like a hero of The Second World War.
The first part of the game will give you excellent 3D graphics and an eventful story will keep you in suspense until the very end! All military equipment in the game is much closed to the original combats during World War II.
A special feature of Air Storm HD is the colorful and dynamic comics, in the plot of which we have put the exciting events that are taking place with the pilots of fighter aircraft.
The first part consists of five levels with three levels of complexity, which include 78 types of the enemy equipment and you will be granted with four Allied aircrafts of the time of WWII for assistance.
The game has everything that makes it interesting and eventful: strategic tasks and the secret weapon of the enemy, it is full of friendship and mutual aid. And, of course, the game is permeated with love, we cannot do without it!
High intelligence of the enemy and enormous selection of the items are bright features of this game that pump the aircraft of the protagonist.
You will not just put pressure on the buttons, but also use all your wits and ingenuity to emerge victorious from the mess that awaits you!

Friends, only you can make the Air Storm HD better!

Simply support our project by making any purchase in the game or paying for additional services.

And you will be able not only to make the first part of the game more interesting and richer, but also to accelerate release of the second part of this thrilling trilogy with ten brand new levels.
Keep playing, enjoy, make purchases and know that the future depends on you! 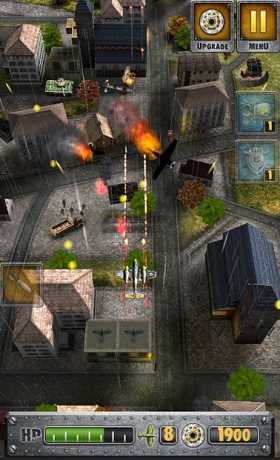 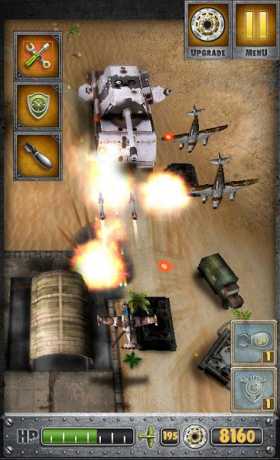 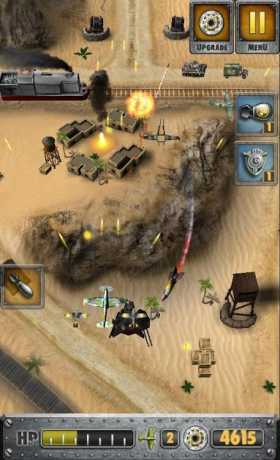