Embark on a journey to unravel the secrets that lay within a war torn AION universe, and experience a story ripe with discovery, vengeance and redemption as it unfolds across stunning cinematics in the palm of your hand.

Amass powerful heroes to lead your Legion against players around the globe to battle for glory!

Build the Ultimate Legion
•100+ heroes to discover and collect – armored warriors, monstrous beasts, colossal cyborgs, and more
• Differentiate your heroes to build an invincible Legion to stand against all enemies!

Dynamic Hero Progression
• Harness the power of Awakening to unleash powerful hero transformations and hidden abilities, build teams based on affinity to gain the advantage
• Deck out heroes with a plethora of equipments, such as legendary weapons, armor and accessories, to create undefeatable champions

A New Generation of AION
• Reimagining of the megahit PC MMORPG franchise – AION – in an all new mobile adventure!
• Mobile exclusive story — Encounter an original story where an ominous villain threatens the delicate balance between two warring races, Elysea and Asmodae 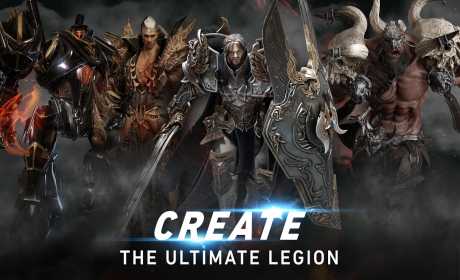 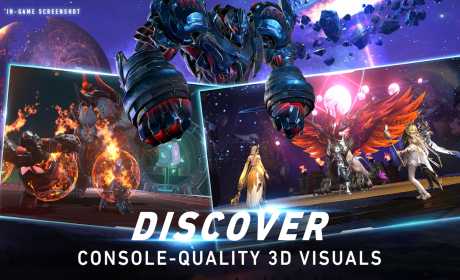 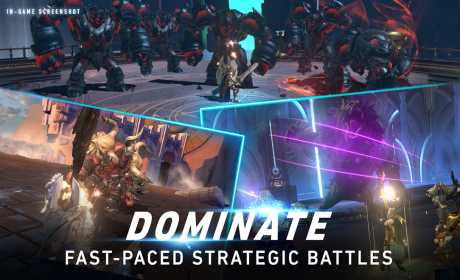