Agent A: A puzzle in disguise 5.2.5 Apk for android

Agent A: A puzzle in disguise 5.2.5 Apk for android

Get our Google Play Ramadan Offer: 90% off the full price of Agent A

If you like escape games, you will love Agent A!
Pay once, no In-App Purchases!

4/5 Touch Arcade “This is one of the most playable and least frustrating adventure games I’ve played, and it speaks to the strength of the game design that it is great.”

Agent A, your new mission has just arrived from headquarters. As usual destroy this transmission once received. This mission is of the utmost importance so get to it effective immediately.

MISSION:
Ruby La Rouge. Known enemy spy and perilous predator has been targeting our secret agents. Your mission is to find and capture this vindictive vixen. She’s been on our radar for some time now, however intel revealing her motivations is unclear.

We need you to follow Ruby, then locate and infiltrate her secret lair. Once inside it is imperative that you uncover her plans.

Oh and agent… do be careful. Miss La Rouge has a taste for dismissing agents such as yourself.

From the creators of Tasty Tadpoles comes ‘Agent A: A puzzle in disguise’, a spy themed puzzle game for smart phones, tablets and erm… Shoephones?!

You play as Agent A, your mission (should you choose to accept it) is to infiltrate the secret hideout of Ruby La Rouge and apprehend or neutralise the target.

Uncover a stylish 60s themed world full of retro futuristic contraptions, hidden gizmos, gadgets and clever logic based puzzles. But do be warned… Ruby La Rouge is no spy to be taken lightly! Explore a labyrinth of perplexing puzzles in this quirky game of cat and mouse that’ll have you wondering whether you’re the cat… or the mouse!!

Notice something strange or out of place? Making mental notes and observations (like a good secret agent) will aid you in solving tricky puzzles later on. As you explore Rubys secret hideout, collecting objects and using them cleverly is crucial in unlocking a trail of puzzles leading you ever closer to your target!

Agent A features:
* Stylish 1960’s inspired art
* 15 rooms to explore, 30 inventory based puzzles and 20 puzzle screens
* 7 achievements to collect, for the trophy hunter in all of us

Are you clever enough to outsmart Ruby? Slip into the exciting world of espionage with Agent A now! 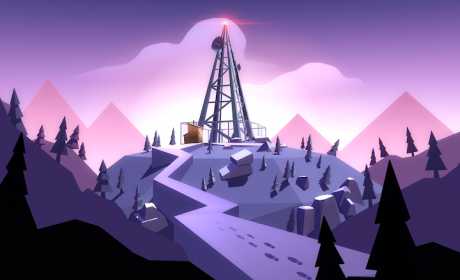 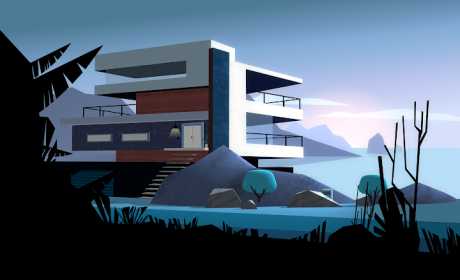 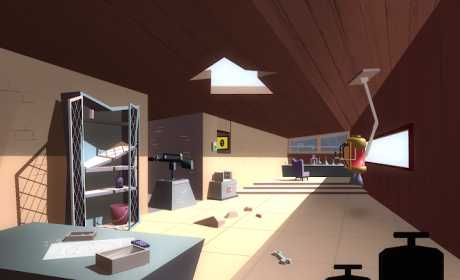