Age of Lords is a free to play multiplayer strategy game. As a mighty lord you will build a grand castle, forge alliances and train massive armies to defeat the other real players from your kingdom.

There are many strategic or diplomatic choices to be made! Create your own path!

Age of Lords is a MMORPG (Massive Multiplayer Online – Role Playing Game) set in a medieval world. Join the war and test yourself against real life players worldwide.
FEATURES
✔ Build and develop your city and research new technologies to create an empire!
✔ FREE Speed Up that helps you to Build faster
✔ Train various troops to raise a powerful army
✔ Explore the Kingdom Map to gather resources, scout and attack enemy players from all over the World
✔ Chat with players worldwide in real time and discuss strategies together with your allies on the Alliance Chat
✔ Combine forces with other players and form Alliances
✔ Level Up your Hero and gain valuable military & economic bonuses
✔ Complete hundreds of Quests to collect big rewards
✔ Reach the top of the rankings and earn the respect of the whole kingdom
There are many other more options for you to explore! PLAY NOW! 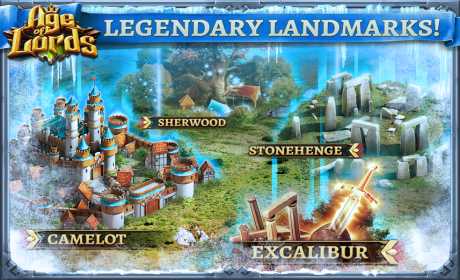 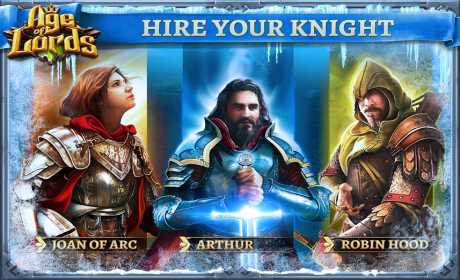 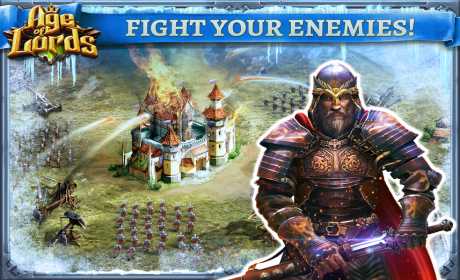