Fend off dangers of the wild, battle ancient armies and create alliances in your mission to conquer the world. As village chief, you are to build a prosperous settlement while defending your people from prehistoric dangers. This will be no easy task for other clans occupy this world; clans whose intentions might not be so pure. Set in a time long before modern civilization caveman operated on one basic law, conquer or be conquered. Which will you be? Start your settlement today to find out.

Age of Cavemen is a free-to-play multiplayer strategy game where the main goal of the player
is to face the dangers of wild, prehistoric world as a village chief. Build the prosperous settlement,
lead your army, create alliances and destroy your opponents!

Network connection is required to play this game. 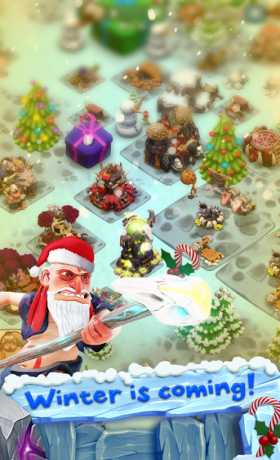 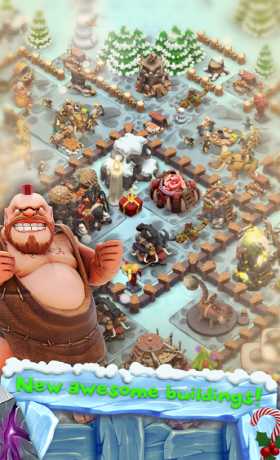 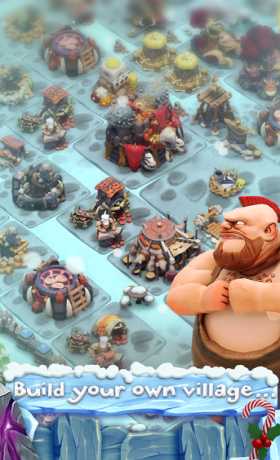