Embark on this twisted adventure with Agatha, a child torn between her love for eating meat and her friendships with animals. Join her as she discovers religion and creates her own, Carnivorism, to convince the animals that the sacrifice of their flesh is the secret to their eternal happiness.

Create your own religion piece by piece in this uniquely colorful and hand-crafted world.

– Tackle controversial topics through the eyes of a child in this satirical adventure that lures you to the dark corners of everyday life.
– Meet the peculiar characters of the Psychotic Adventures and uncover their stories that unfold as you progress during your quest.
– Explore this crazy universe and unlock up to 30 secret achievements. 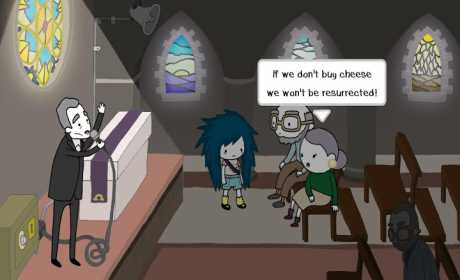 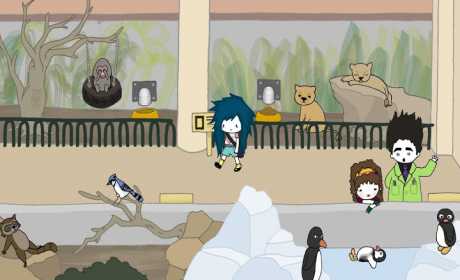 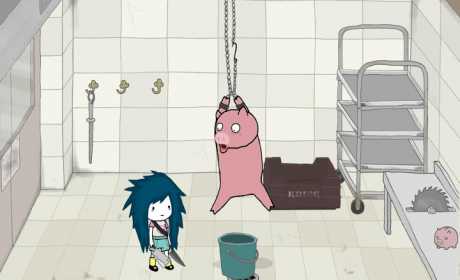 Previous: Tesla vs Lovecraft 1.5.0 Apk + Mod for android
Next: Into The Badlands: Champions 0.4.059 Apk + Mod (Unlimited Money) Data for android