a Beautiful Anime style action platformer with lot’s of levels to run, jump and slide through. Hidden coins to collect and unfolding world map to discover.

Full AFTER RAINING game (no ads, no in-apps and all the levels)

Aliens are attacking the earth like a rain storming down from the skies. Your task is to survive after the raining and rise to defeat the aliens. Reach the alien mother ship and save the earth.

Run, jump and slide through vivid and beautifully detailed levels. You can defeat enemies by jumping on their heads but watch out since the enemies that are charged with blue energy can counterattack by unleashing their energy. Experience the story with glorious, pre-rendered cut scenes and explore the unfolding overworld map with the ability to return to completed levels to search for hidden coins.

AFTER RAINING features:
– pay once and play: full game (no ads, no in-apps and all the levels included)
– easy to learn and fast to play action platformer
– run, jump and slide through more than 20 normal levels and more than 20 challenge levels
– more than 120 hidden collectible coins in levels. Can you collect them all and unlock the way to the starbridge and to the final confrontation with the boss alien?
– unfolding overworld map to explore and discover
– beautifully rendered story scenes to tell the story
– beautiful graphics, animations and effects
– the game progress is saved automatically 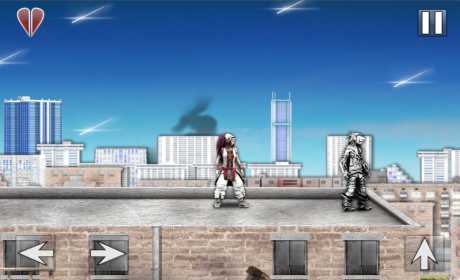 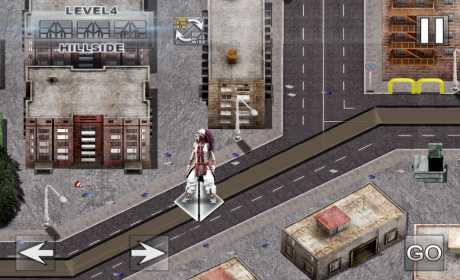 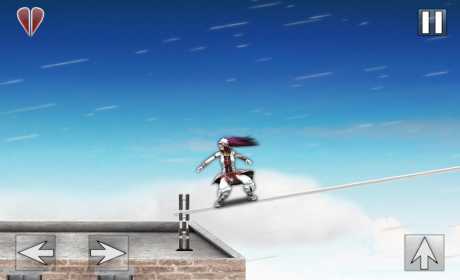