A student has been murdered and his body dumped in your mentor’s office!

Detective Kate Gray’s mentor, former Police Chief Sylvia, finds the dead body of a college student in her office. Kate’s investigation uncovers suspicious activity on campus. Could the gang problems, drug deals, and vandalism be related? Broaden the pool of suspects and uncover hidden connections between them. Match blood samples with evidence gathered at the scene. Has a false arrest been made? Is a deeper conspiracy afloat? Use your wits to solve puzzles in Adventure Escape: Framed for Murder!

Join millions of happy Adventure Escape players and see if you can find the killer!

– Beautiful graphics bring to life!
– Explore the the university and unravel its history of crime!
– Solve devious puzzles and riddles!
– Get the whole game for FREE! You’re never forced to pay!
– Gather tools and items to aid in your escape!
– Memorable characters!
– Find hidden objects that help you break free!

Solve the mystery in Adventure Escape: Framed for Murder! Can you clear your friend’s name and crack the case before the murderer strikes again? 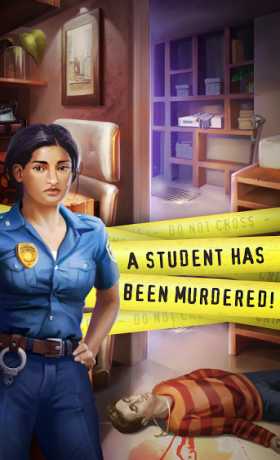 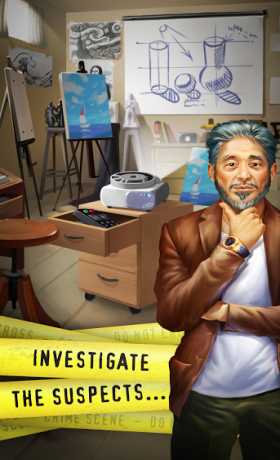 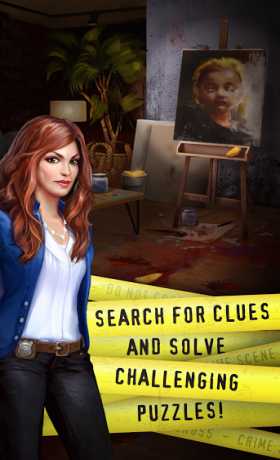