AdVenture Capitalist! is a game where you have to build your capitalist empire starting from scratch.

Begin your quest for world domination by clicking on the Lemonade Stand progress bar. Keep clicking until you can afford to pay for more squeezers! Now you’ve got the hang of it.

Hire employees, purchase cutting edge upgrades, dominate the market, and attract eager Angel Investors to boost your profits! The only way to go is UP UP UP! 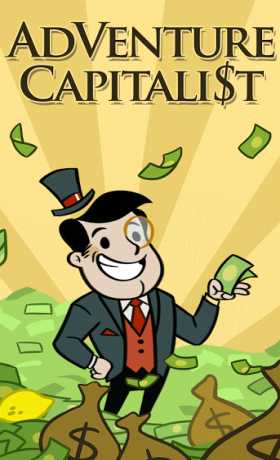 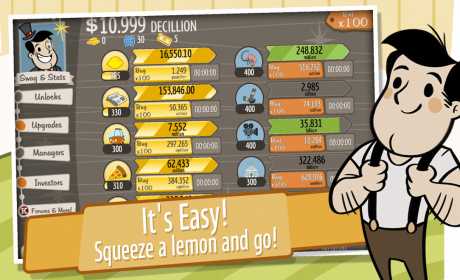 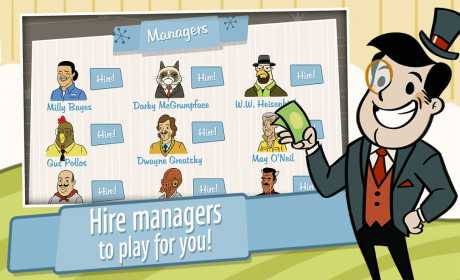