A Way To Slay is a bloody puzzle game in which you will need tactics and logical thinking.
You will face knights, samurai, mercenaries, pirates, orcs, assassins and even the modern mafia.
Think over the strategy of combat and pass hundreds of different levels in a variety of eras, from realistic to fantasy worlds.

1. Epochs.
Fight in medieval times with knights or plunge into the eastern theme with the samurai. Try to defeat all pirates and get to our days fighting with the mafia.

2. Many types of characters and weapons.
Katana, a medieval two-handed sword and even a scythe that chop grass and not just a small part of the arsenal.
Who are you? Wanderer, a samurai, a knight or a modern professional killer in this game – it’s up to you!

3. Huge step-by-step battles.
At first you will meet with one or two enemies, but soon there will be several dozen. Think of tactics and find a way to defeat them all.

5. Graphics and sound
Graphic, visual and sound effects allow you to immerse yourself completely in the gameplay. 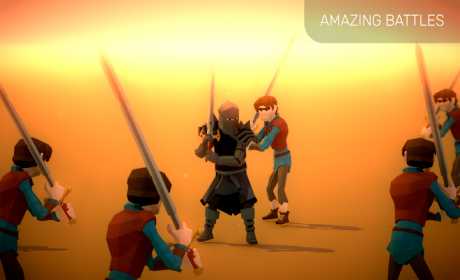 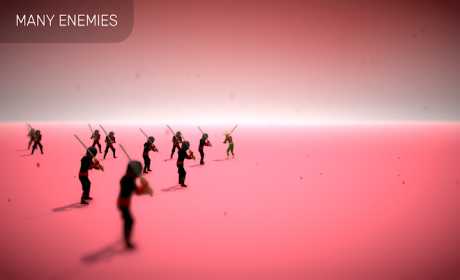 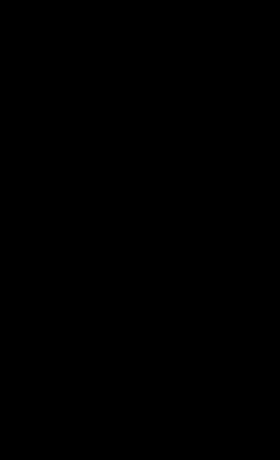