Your eyes will be of no help.
So close them, sharpen your hearing and your blade
And embark on an epic, perilous rite of passage.

How do you play?

Put on your headphones and use your smartphone’s touchscreen like a joystick:

– to move around freely;
– to fight using your sword;
– to defend yourself and protect yourself with your shield during epic fights;
– to repel your enemies and perform combos!

Live the adventures of Edward Blake, the famous blind knight! Guided by your daughter Louise, you must find your way and avoid the many traps that lie in store in the High Castle Kingdom, while confronting dangerous enemies!

This serious game is fully accessible to visually impaired people, and is aimed at anyone who’s eager for an original, immersive sensory experience through a ground-breaking video game. And because the player is the character, it will help raise public awareness of this kind of disability.

It is free to download and was co-created thanks to support from a community of fans who helped with the crowdfunding campaign (www.ulule.com/a-blind-legend) and in a co-production with France Culture, a Radio France station.

This hack-and-slash game, with a heroic-fantasy flavour, harnesses the innovative technology of binaural sound, which delivers a gripping 3D soundscape and brings characters and actions vividly to life around the player  as if they were actually in the game! 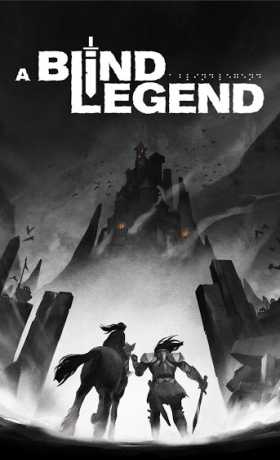 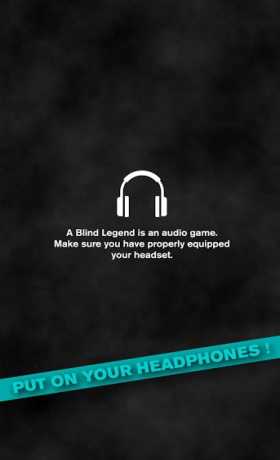 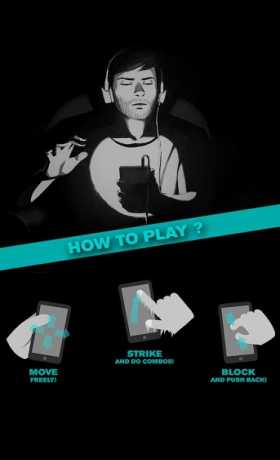