9 Clues The Ward is a adventure game for android

Plunge into the creepiest edition yet in the gripping 9 Clues series!
A young detective and his partner arrive on a lonely, rain-soaked island. They’re responding to a frantic call from the local insane asylum, but when they get there, the director insists no one has called for help. That becomes doubtful when they witness the death of Dr. Crow, however. Not long into the investigation, the detectives stumble upon secrets so dark that they may be better left hidden. Each new clue only raises more questions. What’s going on in Mnemosyne Asylum? Who killed Dr. Crow? And what are the staff and patients hiding? 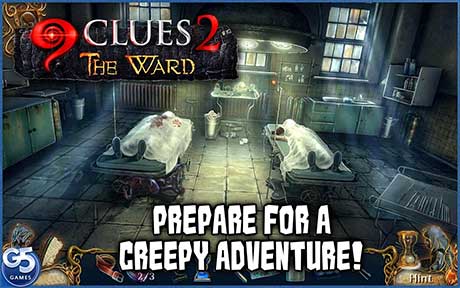 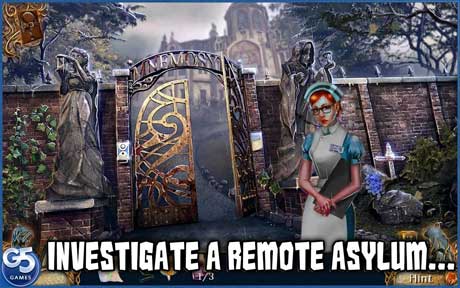 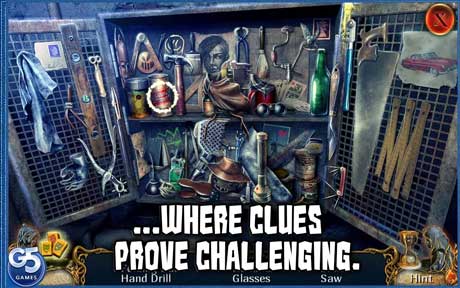