Duel your friends in a variety of 2 player games online using simple one touch controls! Our two player games include fierce sports games and calm table games for two players, as well as everything in between.

Simple 2 3 4 player games design, and a variety of finger battle levels to test your reaction, complete two player game challenges in real time, and enjoy the most exciting finger tap battle feast! Play simultaneously on the same device for multiplayer tap war on the road, wherever you are!

Tons of 2 player mini games to play together:
Ping Pong Fury: Use your finger to move the racket and to spin the ball. Get 11 points to win!

Parkour Games: Tap to change the direction of gravity, control the character to collect more coins to win!

Tank Games: Click to fire, press and hold the button to move forward, destroy the enemy tank and win the tank stars! Dual each other on the battlefield. Who’s the best tank shooter?

Race Car Games: Move your finger to drive the car. Compete against your rival and finish first! Test your racing limits and feel the racejoy!

2 Player Games Features:
✔2 player game play with a single button
✔Collection of 2 3 4 player mini games
✔Play against another person or against AI
✔2 person games play in the same device
✔Fun and fast games for 1234 player
✔3D design for a more realistic experience
✔Pastimes and enjoy hours of entertainment

2 Player Battle contains quick and short 2player games. They are really addictive! The 2 player games online challenge consist in being the fastest! Some mini games consist of several rounds of play so you can offer revenge to your opponent.Compete with your friends! Only one of you can be the winner! 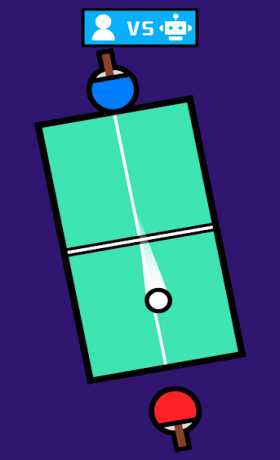 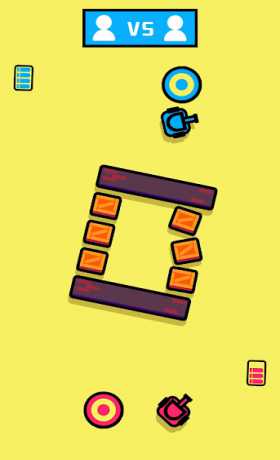 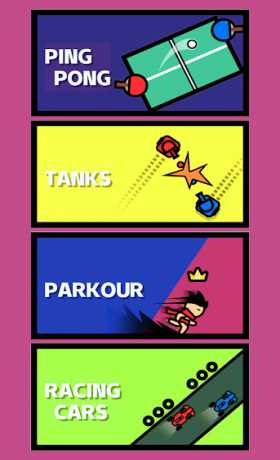